Photos show the replica DB5s used in filming against the spectacular backdrop of Matera. 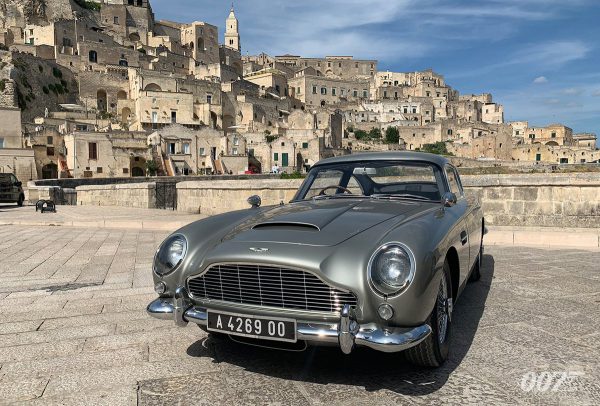 While there have been lots of photos and video footage of the second unit shooting a chase scene at various locations across Matera we have seen very little released officially. 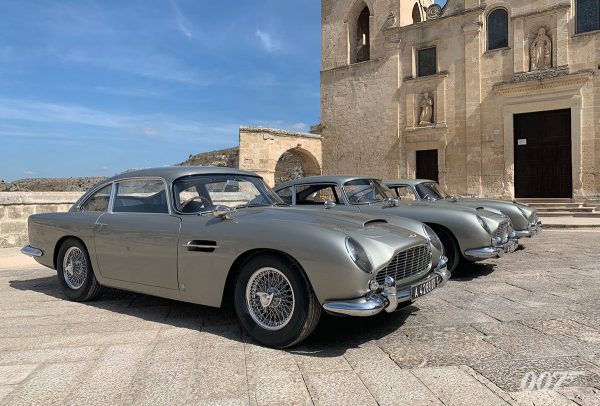 However, Eon Productions did at least release a couple of photos yesterday of the Aston MArtin DB5 replicas used in filming. Given the pristine condition of these cars it appears the photos date from before filming in Matera started.