Eon confirms Hans Zimmer as No Time to Die composer 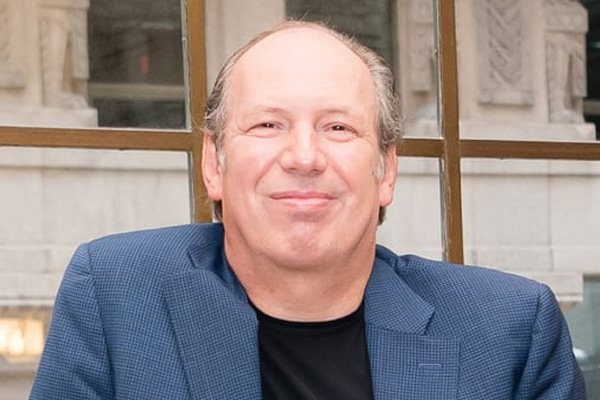 There have been rumblings for a while, which a report in Variety gave credence to last week. But finally, in a press releases published on 007.com last night, Eon Productions confirmed Hans Zimmer is working on the soundtrack for No Time to Die:

“It’s a dream come true to be working with the legendary composer Hans Zimmer on our twenty- fifth James Bond film, No Time to Die,” said producers Michael G Wilson and Barbara Broccoli. While director Cary Joji Fukunaga echoed their statement, “I’m beyond excited that Hans is scoring No Time to Die. The music of Bond has always been iconic and I’ve already witnessed Hans adding his touch of genius to the Bond legacy.”

Hans Zimmer has scored more than 200 projects across all mediums. Most recently, Zimmer scored the live-action remake of The Lion King, which was released by Disney in July. Zimmer will compose the music for Wonder Woman 1984 set to be released by Warner Bros. June 5, 2020 and Top Gun: Maverick, the highly anticipated Top Gun follow-up which will be released in June of 2020 by Paramount. Zimmer has won an Academy Award, two Golden Globes, three Grammys, an American Music Award, and a Tony Award. Past notable scores of Zimmer’s include Gladiator, The Thin Red line, As Good As It Gets, Rain Man, The Dark Knight Trilogy, Inception, Thelma And Louise, Black Hawk Down, The Last Samurai and Dunkirk. Recently, Zimmer completed highly successful Hans Zimmer Live tour stops across Asia and Australia and continues to perform concerts around the globe including an upcoming European tour beginning in February 2021.

What do you think of Zimmer? A good fit for a Bond movie or are you not a fan?