Documentary on 007 music to debut on Apple TV+ next year

The Sound of 007 announced in brief statement on official 007 website. 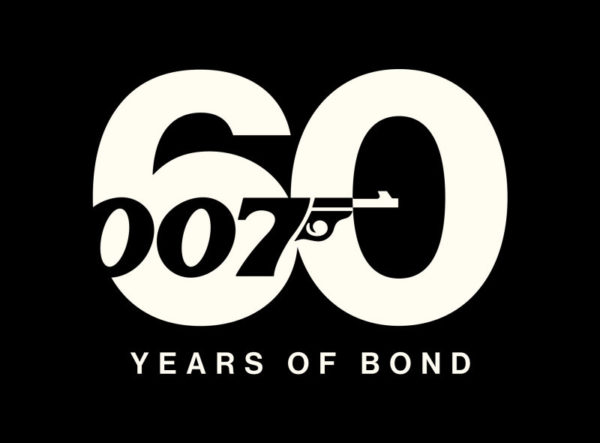 Coinciding with the 60th anniversary of Eon Productions’ James Bond series next October, Apple TV+ has announced a documentary looking at the music from the films.

The Sound of 007 will cover all aspects of the music from the films, everything from the iconic James Bond Theme to Billie Eilish’s No Time To Die and will mix interviews with archive material.