Home > News > Details of No Time to Die premiere announced

Details of No Time to Die premiere announced 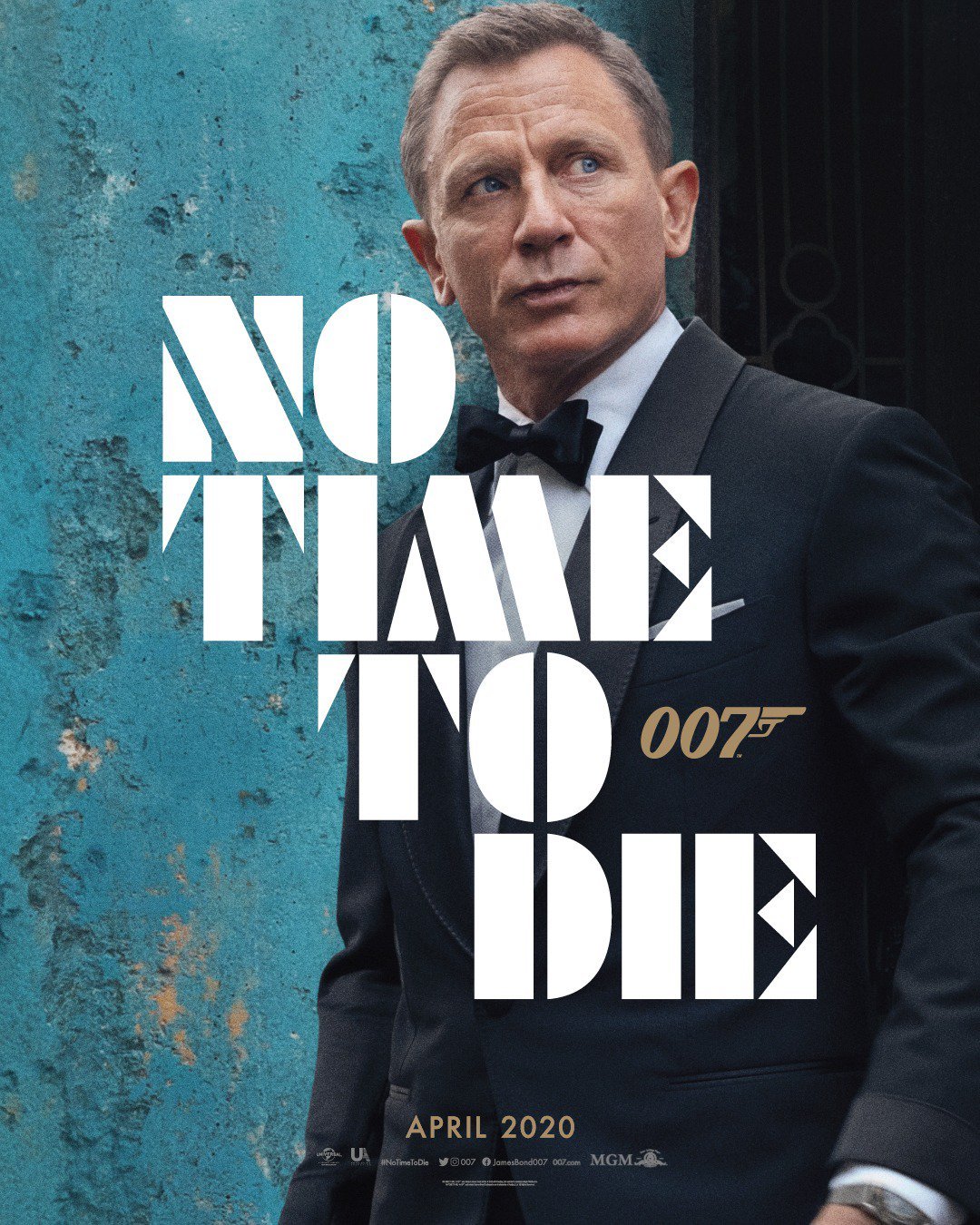 The world premiere of No Time to Die has been confirmed for 31st March at London’s Royal Albert Hall.

The World Premiere for No Time To Die will take place at the Royal Albert Hall in London on Tuesday 31st March. The film will then be released in the UK on 2 April and the US on 10 April.

While this date has long been expected there was some hope that the premiere would happen in Leicester Square.

While the Royal Albert Hall is spectacular for the red carpet the circular construction means that most people attending the premiere have a far less than stellar view of the screen.

2 Responses to “Details of No Time to Die premiere announced”