Details of No Time to Die home release listed on Amazon

Fans hoping for an early release in physical media will be able to get hold of the film before Christmas. 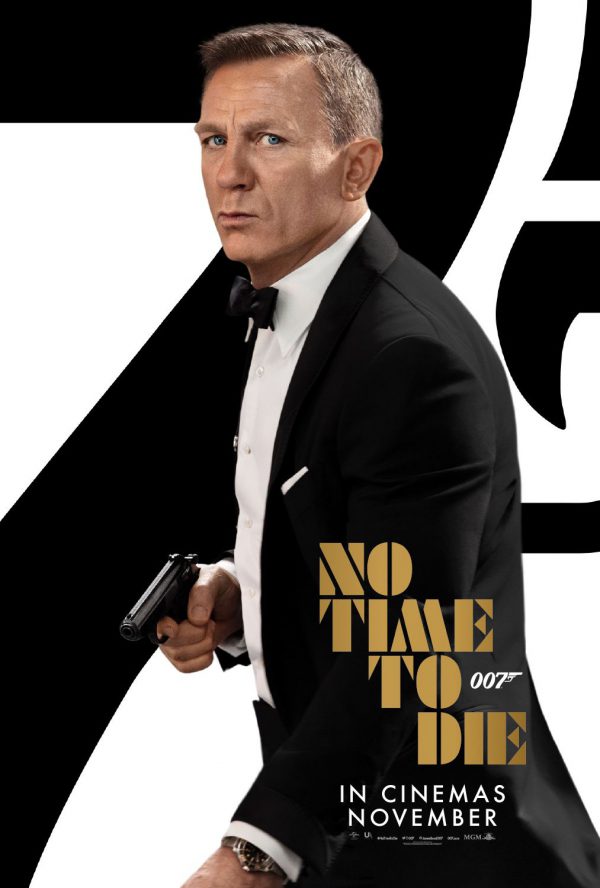 No Time to Die is now listed on Amazon for pre-Christmas release.

The latest Bond film will be available in DVD, Blu-ray and 4K formats from 20th December 2021 and comes with exclusive never-before-seen bonus features.

That doesn’t preclude No Time to Die being issued on a streaming service prior to that date though. Amazon’s would seem to be the obvious candidate because of their deal to acquire MGM, which is still pending regulatory approval.

But since the recent documentary about Daniel Craig’s time as 007, Being James Bond, premiered on Apple TV I wouldn’t take that as read.

Anyway, you can pre-order No Time to Die from the links below: