Bond producer confirms they need to think about direction of the series after Daniel Craig’s departure. 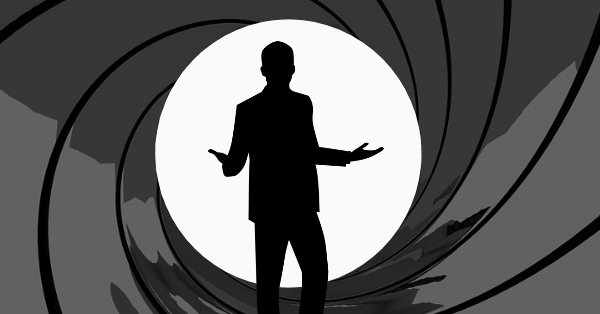 Thursday night saw a new production of Macbeth finally open on Broadway with Daniel Craig in the title role. Last month some preview performances were cancelled due to Craig and other cast members going down with covid.

One of the show’s producers is Barbara Broccoli, who spoke to Variety on opening night at the Longacre Theatre. It’s not going to happen fast, that’s for sure. She told Variety:

it’s going to take some time.

She expanded on that a bit. Without going into details she basically confirmed what we were expecting anyway:

It’s a big decision.[..] It’s not just casting a role. It’s about a whole rethink about where we’re going. I’m just here celebrating one of the greatest actors on the planet, Daniel Craig.

It’s not what most Bond fans want to hear. But the producers work to their own rhythm and it’s a bit slower than Bond fans – and probably studio partners – would like.

After Daniel Craig’s tenure as 007 and the definitive ending of No Time to Die it was always going to require a big decision about what next. And that decision for the next iteration of James Bond will as big as that taken following Die Another Day and the grittier films that started with Casino Royale.

Probably we can expect a shift in tone. But what that tone is exactly remains to be seen.

Thanks to Bill Koenig of The Spy Command for bringing this to my attention.