The actor was the first to reprise the role of CIA agent Felix Leiter. 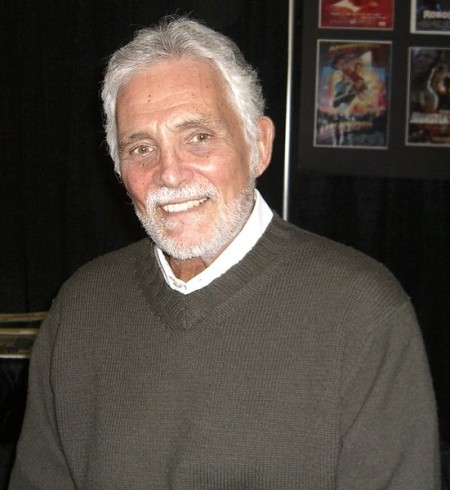 On Monday we received the sad news that David Hedison, who played Felix Leiter opposite both Roger Moore and Timothy Dalton, died on 18th July in Los Angeles.

Hedison’s first stint as Bond’s CIA buddy was in Live and Let Die (1973) but he was invited back for Timothy Dalton’s second 007 outing, Licence to Kill (1989) in which he “disagreed with something that ate him”. Despite a number of actors playing the role previously, he was the first to return to the role.

The actor played the leading role in the original version of The Fly (1958), but is primarily known for television. He co-stared as Captain Lee Crane in the TV series Voyage to the Bottom of the Sea (1964-1968) and, over the years, appeared in a number of other series.