Previews of the Scottish Play with Daniel Craig cancelled until end of week. 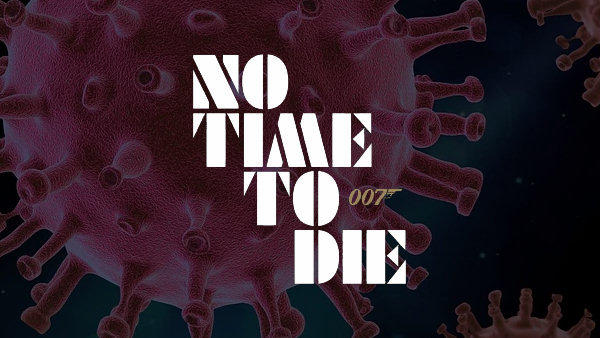 A number of preview performances of Daniel Craig’s 15 week Broadway run of Macbeth have been cancelled due to Covid-19. It demonstrates that even with high vacination rates the pandemic is still far from being over.

Several cast and crew, including Daniel Craig, tested positive for Covid on Saturday forcing all preview shows to be cancelled until 7th April. Previews only started last Tuesday.

The play will official open at the Longacre Theatre on 28th April. Directed by Tony Award winner Sam Gold, the show is produced by Barbara Broccoli and Michael G Wilson as well as The Shubert Organization and Frederick Zollo.