Daniel Craig honoured with star on the Hollywood Walk of Fame

Wednesday saw James Bond actor attend ceremony at which he was awarded his star. 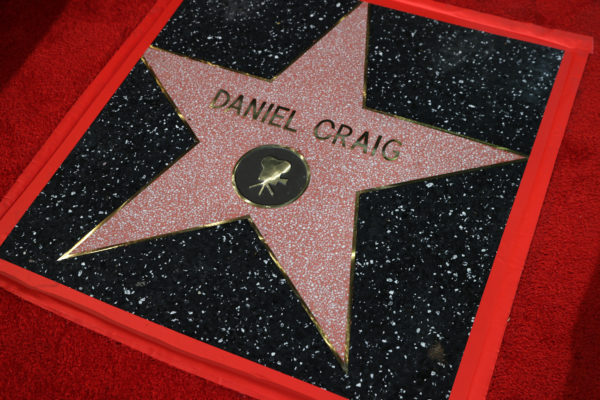 Daniel Craig became the 2,704th celebrity to be awarded a star on Hollywood Boulevard at a ceremony on Wednesday. It was attended by Barbara Broccoli and Michael G Wilson, Rami Malek, George Lazenby and countless other faces from the world of cinema. 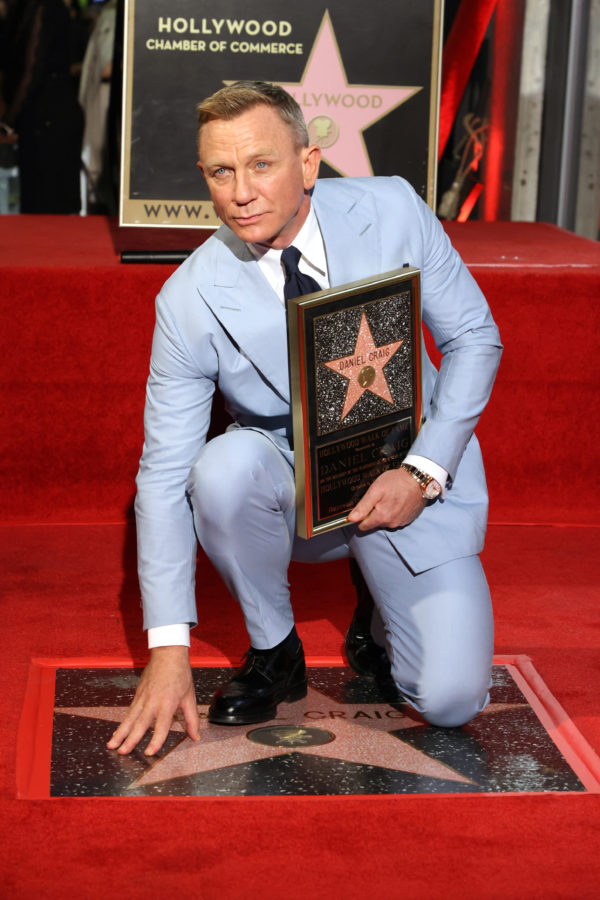 In honour of Bond’s code number Craig’s star was unveiled outside number 7007 Hollywood Boulevard, close to the star awarded to Sir Roger Moore. The stars are awarded each year by the Hollywood Chamber of Commerce and picked from hundreds of possible applications.