No Time to Die director talks about his involvement on the latest Bond film. 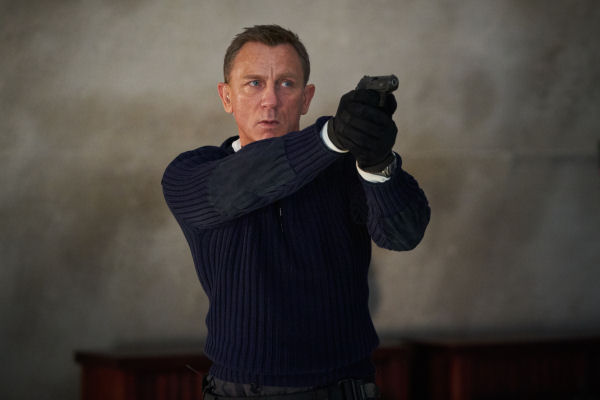 Fangoria editor and regular James Bond & Friends contributor Phil Nobile Jr recently spoke to Cary Fukunaga about No Time to Die on behalf of Slash Film. You should read the interview in full, but a number of interesting things stood out when reading the interview.

When asked about how it was working on a billion-dollar “mom and pop” outfit, Fukunaga replied:

to just deal directly with the producers themselves as the arbiters of taste was, I think, a much healthier creative process.

Asked about meeting the producers a few years ago, Fukunaga mentions he has a pitch for if he were to reboot Bond. Returning to that theme, he later says that if Eon wanted him back he would be open to discussing it at least.

usually, endings don’t work. I’ve seen so many great trilogies or TV series that don’t end in a way that feels befitting of the characters, the tone, or what you’d hoped for or anticipated.

He also talks about Daniel Craig’s perfectionism, what he took from the books, and what he did and didn’t use that was left over from Danny Boyle.

Read the interview in full below: