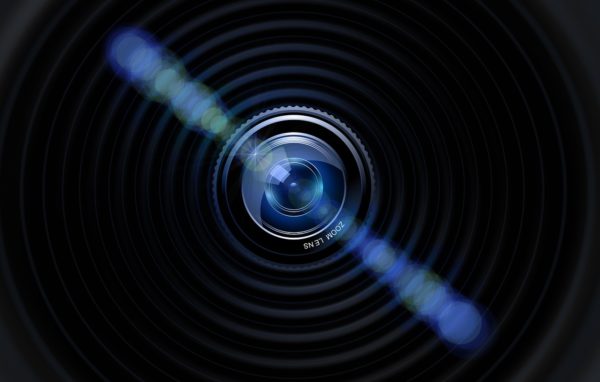 Last night Barbara Broccoli and Michael G Wilson attended the British Film Institute chair’s dinner at Claridges in London. There they were awarded BFI Fellowships for their achievements and contribution to cinema, the highest honour bestowed by the BFI. Ahead of the investiture BFI chair Tim Richards said:

I can think of no-one else more deserving particularly as we celebrate the 60th anniversary of the incredibly successful James Bond franchise.[..] As equally, if not more, important is their commitment to our industry away from the spotlight, where they work tirelessly to open doors for others by playing a huge part in educating, supporting and inspiring the next generation of film makers.

The Bond producers issued their own statement, saying:

We are so proud to be awarded the BFI Fellowship on behalf of all of those who have been a part of the James Bond series over 60 years and feel honoured to join such an esteemed group of distinguished industry fellows. We are very grateful to so many members of the British film industry who we have worked with over the course of our careers and thank the British Film Institute for their tremendous support and leadership for the creative industries in the UK.

It’s been a busy few days for the half-siblings. Last week they visited Buckingham Palace to be awarded the CBE by Prince William.