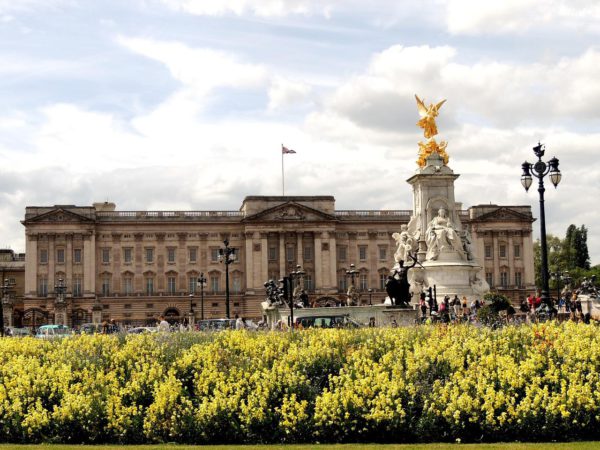 James Bond producers Barbara Broccoli and Michael G Wilson attended a ceremony at Buckingham Palace on Friday. They were there to each receive the Commander of the Order of the British Empire (CBE) from Prince William on Friday. They awards were announced in the New Year’s Honours List for services to film, drama, philanthropy and skills.

Anyone expecting news about the next James Bond would be disappointed though. Replying to The Independent Broccoli said she was still looking. In truth the search is unlikely to start in earnest until Bond 26 starts to get into some kind of motion.

The pair’s CBEs come days ahead of being awarded their British Film Institute Fellowships on Tuesday evening.