Home > News > Bond in Motion to open at Saratoga

Bond in Motion to open at Saratoga

James Bond car exhibition to include display of vehicles and other items from all 25 films. 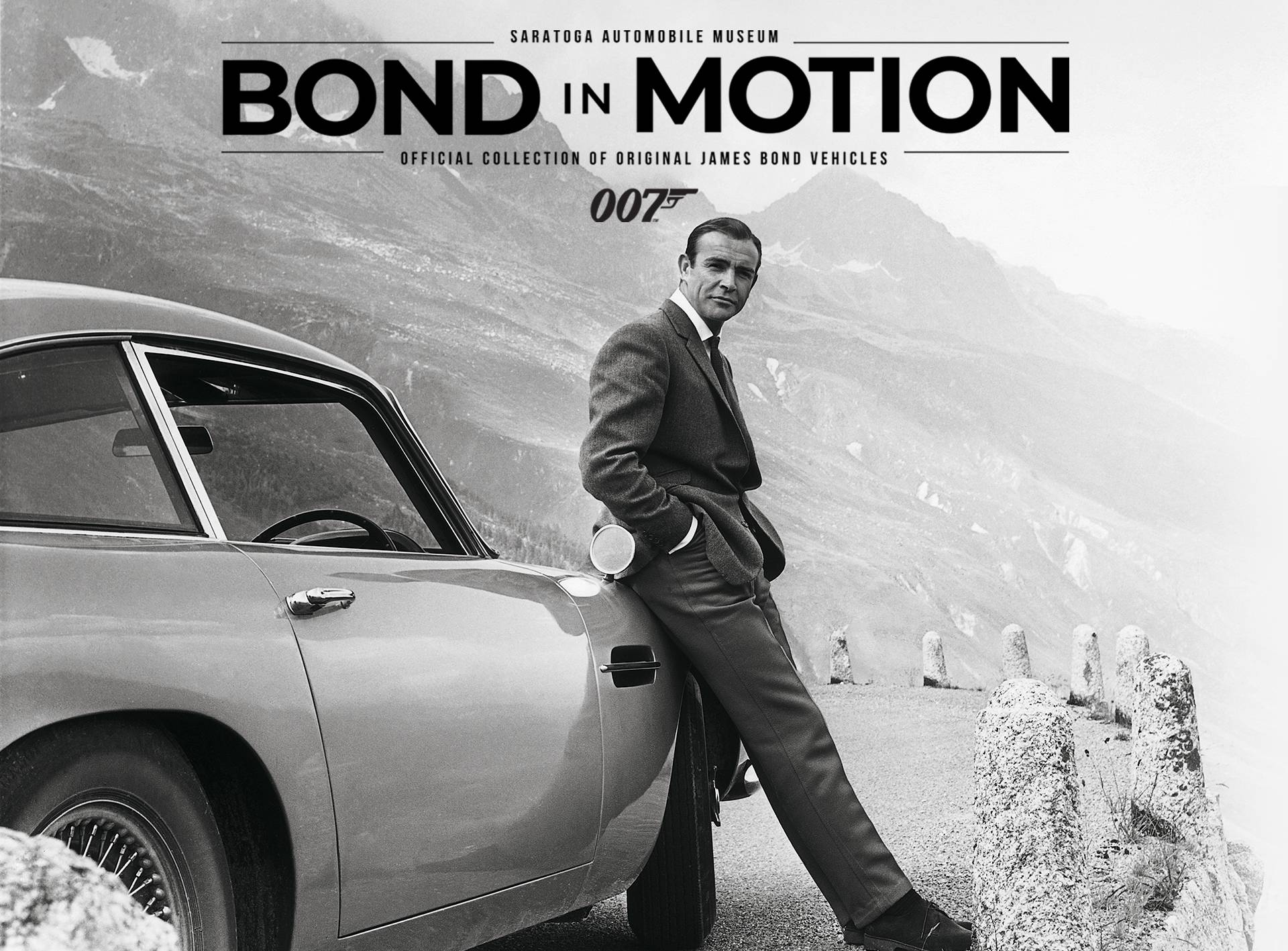 We recently had the news that Bond in Motion is moving to Brussels in December but the latest news is that Saratoga Automobile Museum will also run a Bond in Motion exhibition running for a year from 18th November:

Six decades of 007 are celebrated as Bond in Motion brings a collection of iconic James Bond vehicles to the Saratoga Automobile Museum, Saratoga Springs, New York.

The multimedia exhibition opens on November 18th with vehicles, props and clips covering all 25 films. Vehicles include the iconic 1964 Aston Martin DB5, the 1977 Lotus Esprit from The Spy Who Loved Me, the 2007 Casino Royale Aston Martin DBS that made movie history with a record-breaking seven rotation roll, and one of the ten Aston Martin DB10s built specifically for 2015’s SPECTRE.

Bond visited Saratoga with Felix Leiter in the novel Diamonds Are Forever, to if you’re visiting the exhibition you may want to check out some literary locations while you’re there.