David Arnold and Don Black to speak about music of the James Bond films in March. 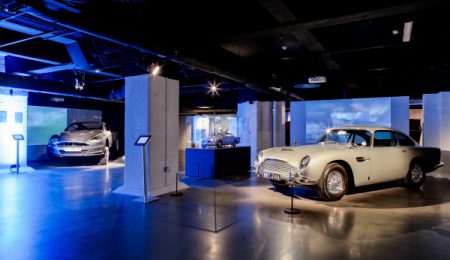 The Bond In Motion exhibition is at the London Film Museum

Tickets are now on sale for the first in a series of events celebrating the talented specialists behind the James Bond films. Lyricist Don Black and composer David Arnold will be in conversation with broadcaster and writer Edith Bowman on Tuesday 20 March 2018 at the London Film Museum, home to the Bond in Motion exhibition. 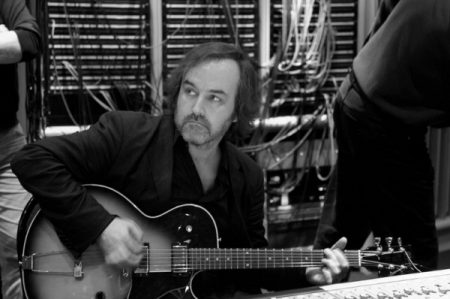 David Arnold in the studio

Bowman will be talking to Black and Arnold about the songwriting process and the inspiration for their songs.

Award-winning lyricist, Black has written over a hundred songs for motion pictures including a quintet of James Bond theme songs – Thunderball, Diamonds Are Forever, The Man With The Golden Gun, ‘Surrender’ from Tomorrow Never Dies, and The World is Not Enough.

A fan of the James Bond film series and its music from an early age, Arnold is best known for scoring Tomorrow Never Dies, The World Is Not Enough, Die Another Day, Casino Royale and Quantum of Solace. 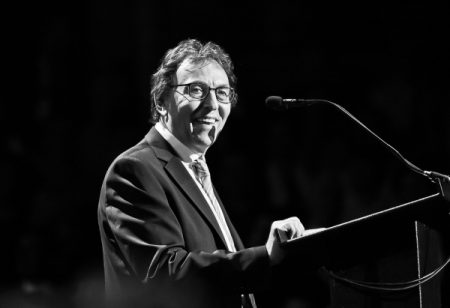 A huge movie fan and respected film presenter, broadcaster Edith Bowman has hosted TV and radio shows across all the major networks. She has her own successful podcast, Soundtracking, which explores the relationship between film and music.

The evening will commence at 6:30 pm with a Champagne Bollinger reception during which guests may enjoy the Bond in Motion exhibition which features over 100 original items from the long-running film franchise including cars, boats, motorbikes, concept drawings, storyboards, costumes, and model miniatures. The event will finish at 8 pm.

Tickets cost £49 and are on sale now with limited availability here.