Last week Bollinger hosted an event at the Hôtel de Crillon to mark the 40th anniversary of their partnership with 007. 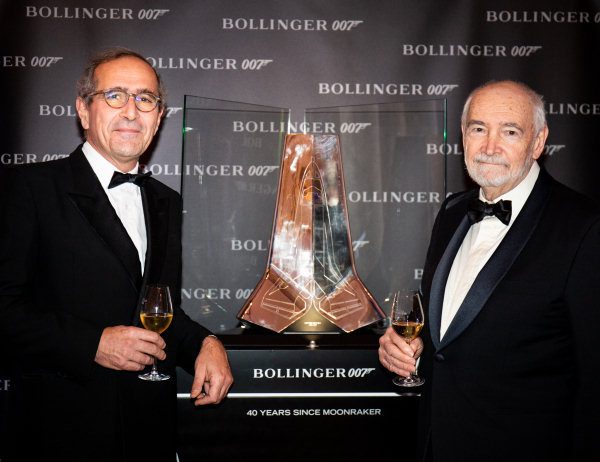 To celebrate this landmark anniversary, guest of honour Michael G Wilson, producer of the James Bond films, was joined by an exclusive list of invitees. The evening paid tribute to the shared history of the two brands dating back to 1979, when Champagne Bollinger become the Official Champagne of Britain’s most famous secret agent upon the release of Moonraker. 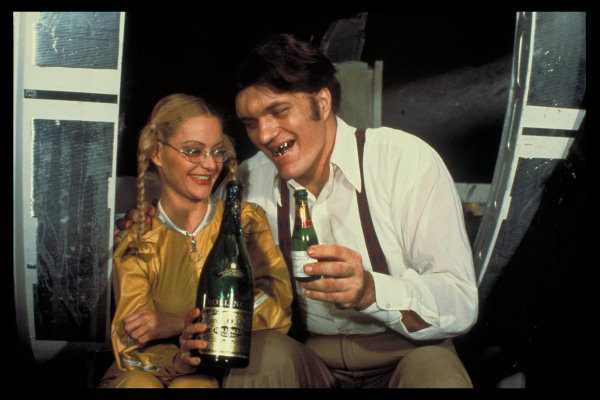 Commenting on the anniversary, Michael G Wilson & Barbara Broccoli producers of the James Bond films proudly stated that the relationship is: “One of the great partnerships in cinema – forty years and counting”. 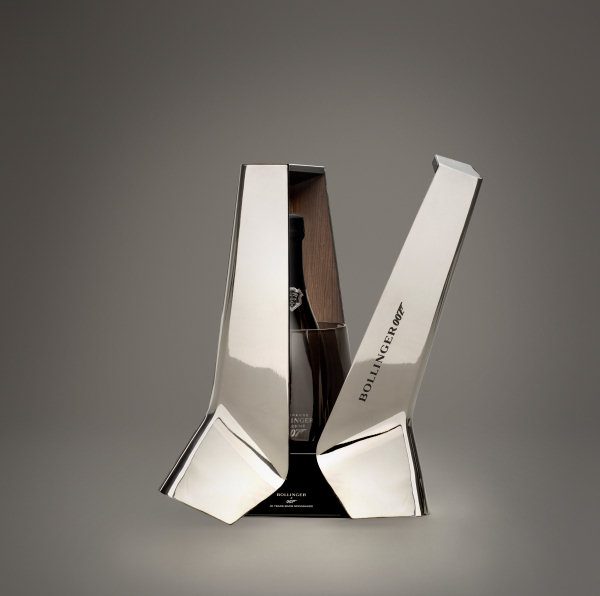 The occasion was marked with the global product launch of the ‘The Moonraker Luxury Limited Edition’, the latest product offering from Champagne Bollinger to commemorate the 40 year partnership. 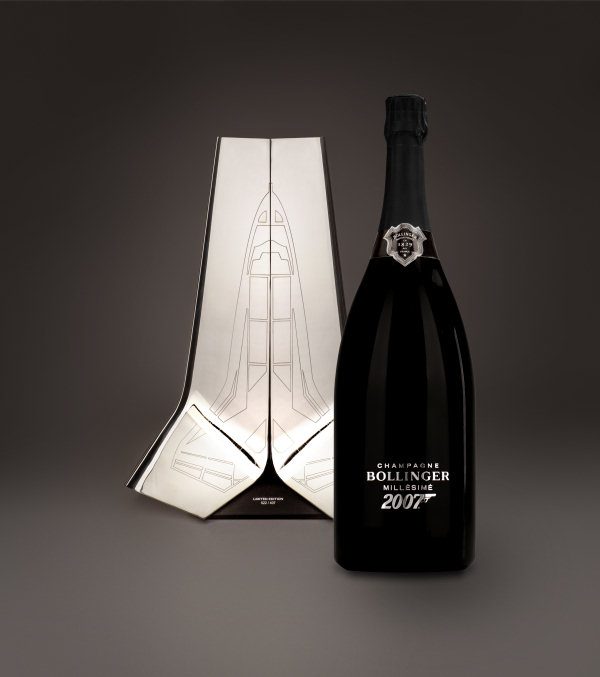 Guests in attendance were treated to the first taste of this 2007 vintage, set to a backdrop of a Moonraker image retrospective including sketches of the iconic space shuttle, created by legendary production designer Sir Ken Adam, which inspired the design of the latest collectors item.