Billie Eilish wins Grammy for No Time to Die

Her theme song for No Time to Die sees Billie Eilish win the fourth ever Grammy for Bond. 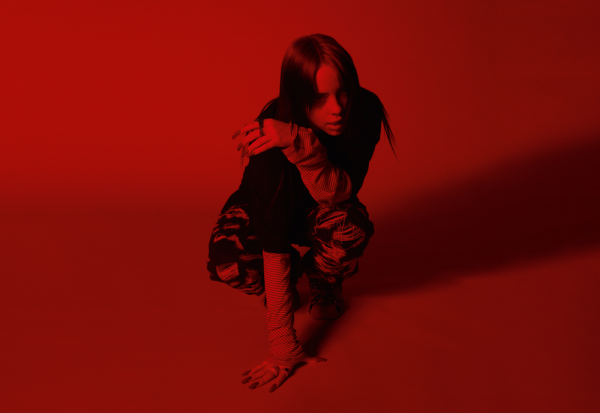 Sunday saw Billie Eilish win a Grammy for her theme to No Time to Die  in an audience free award ceremony held in Los Angeles.

The three and a half hour ceremony was livestreamed from the Los Angeles Convention Center due to the pandemic. The multiple delays to the film due to Covid-19 meant that it is the first time the award for best visual-media song goes to a movie that is yet to be released. After a number of delays after Danny Boyle left the production the film was due to be released in April 2020, only to be delayed three times more because of the pandemic.

Eilish’s win is only the fourth Grammy to go to the James Bond films. Previous winners are George Martin for his arrangement of the Live and Let Die theme in 1973, and both Adele and Thomas Newman won awards for Skyfall.