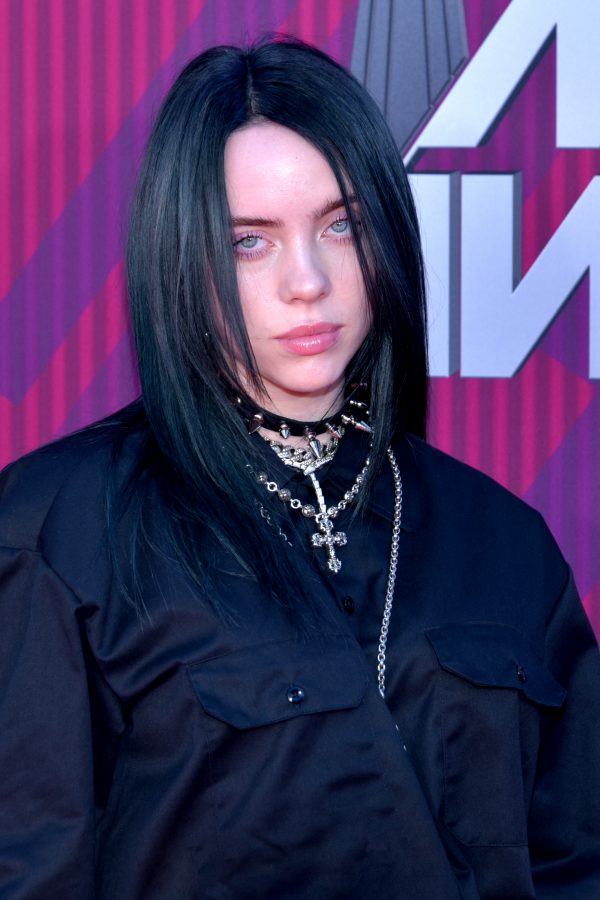 Sunday saw the annual Grammy Awards ceremony take place in Los Angeles. And the biggest winner of the night was Billie Eilish, recently announced for the theme song for No Time to Die. In total she won five categories, while her brother, Finneas O’Connell, was named producer of the year for his work on her debut album.

As well as becoming the youngest ever artist to win album of the year with When We All Fall Asleep, Where Do We Go? Eilish also picked up awards for song of the year, record of the year, best new artist and best pop vocal album.

She is also the second artist in history to win the “big four” of best song, record, new artist and album in a single year and the first female artist to do so.