Bond producers discuss their experiences on the James Bond films and the difficulty of casting the next actor. 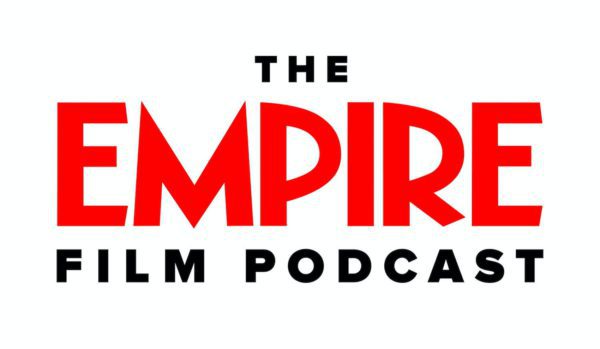 Eon Productions bosses Barbara Broccoli and Michael G Wilson appeared on a recent episode of The Empire Film Podcast to coincide with the 60th anniversary of the 007 series, which you can listen to above. They talk about their experiences over the years, first travelling to the filming locations with their family and then working on the films.

As part of the conversation they talk about Cubby Broccoli, Wilson talks about how he became a writer for the Bond series and then how he stopped writing, while Broccoli discusses her first job captioning stills on The Spy Who Loved Me and how she isn’t a writer at all. They also talk about some of the challenges the series has faced along the way, including studio woes and legal issues, and casting Timothy Dalton, Pierce Brosnan and Daniel Craig.

Asked about creative decisions and, in particular, Bond’s death in No Time to Die Broccoli mentions that Ian Fleming flirted with killing Bond off but how very early on Daniel Craig wanted to end his run as 007 with the character’s death. She also discusses how the recent films are about the people who deliberately put themselves in harms way.

Towards the end the presenter mentions how many studios have copied the model of the Marvel Cinematic Universe and how Bond seems to have gone the other way with few movies. Wilson says that they want to focus on a more grounded James Bond with Daniel Craig and the films should be about Bond, not the subsidiary characters.

Asked about the next actor to step into Bond’s shoes, Broccoli replies that it’s not just about the actor. Instead they need to reimagine the direction the films are going to go in and cast the role according to that. She continues that they want someone for ten years to do four of five films. But she also said that they would “probably” get the ball rolling with long time Bond writers Neal Purvis and Robert Wade.