Aston Martin adds DBS to the roster for No Time to Die. 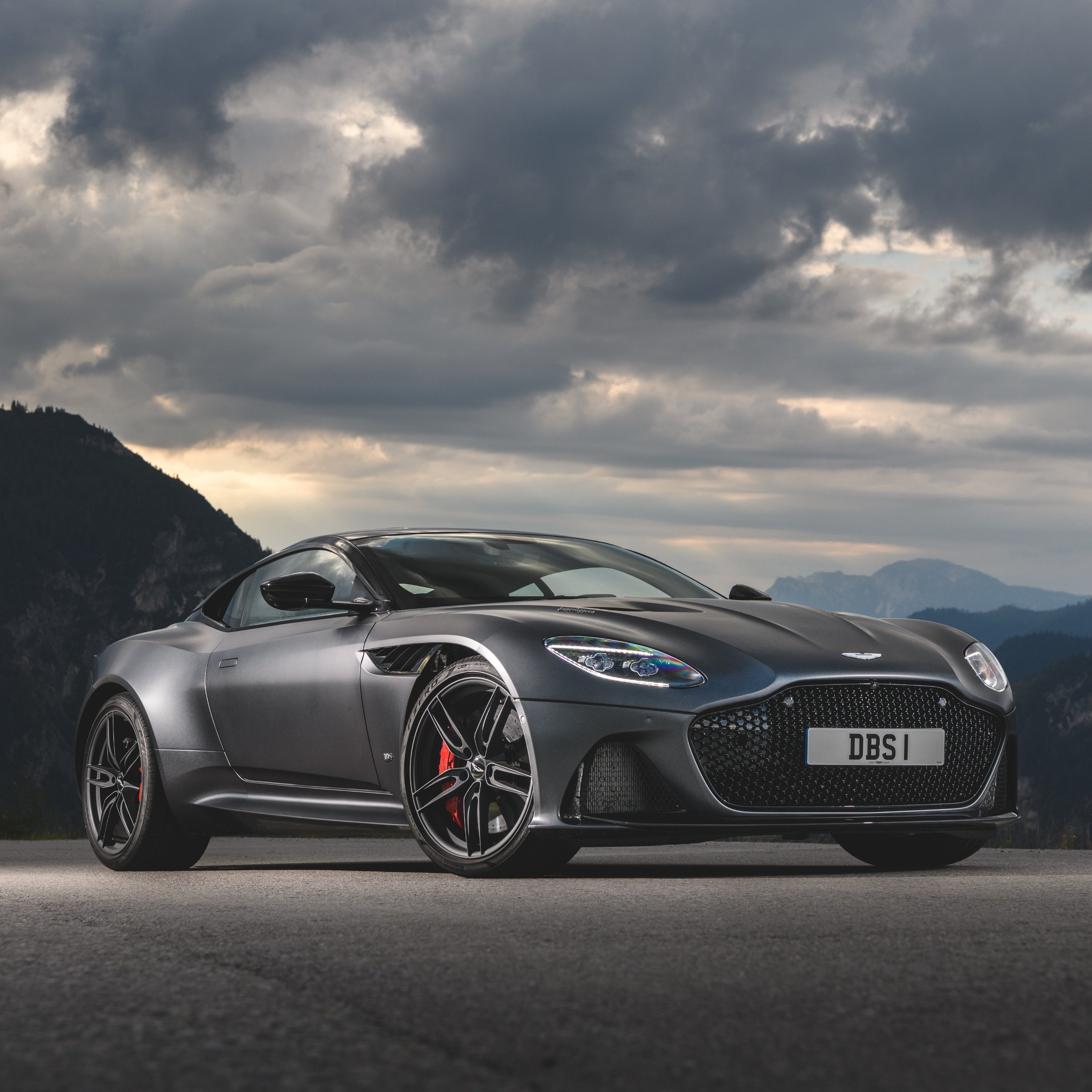 When it was announced that three Aston Martins would be used in No Time to Die some of us wondered if that wasn’t overdoing it a bit. While I love the brand there can be too much of a good thing.

Today the luxury car manufacturer announced on social media that in fact the three already revealed – DB5, V8 Vantage and Valhalla – will be joined by a DBS, shown above. 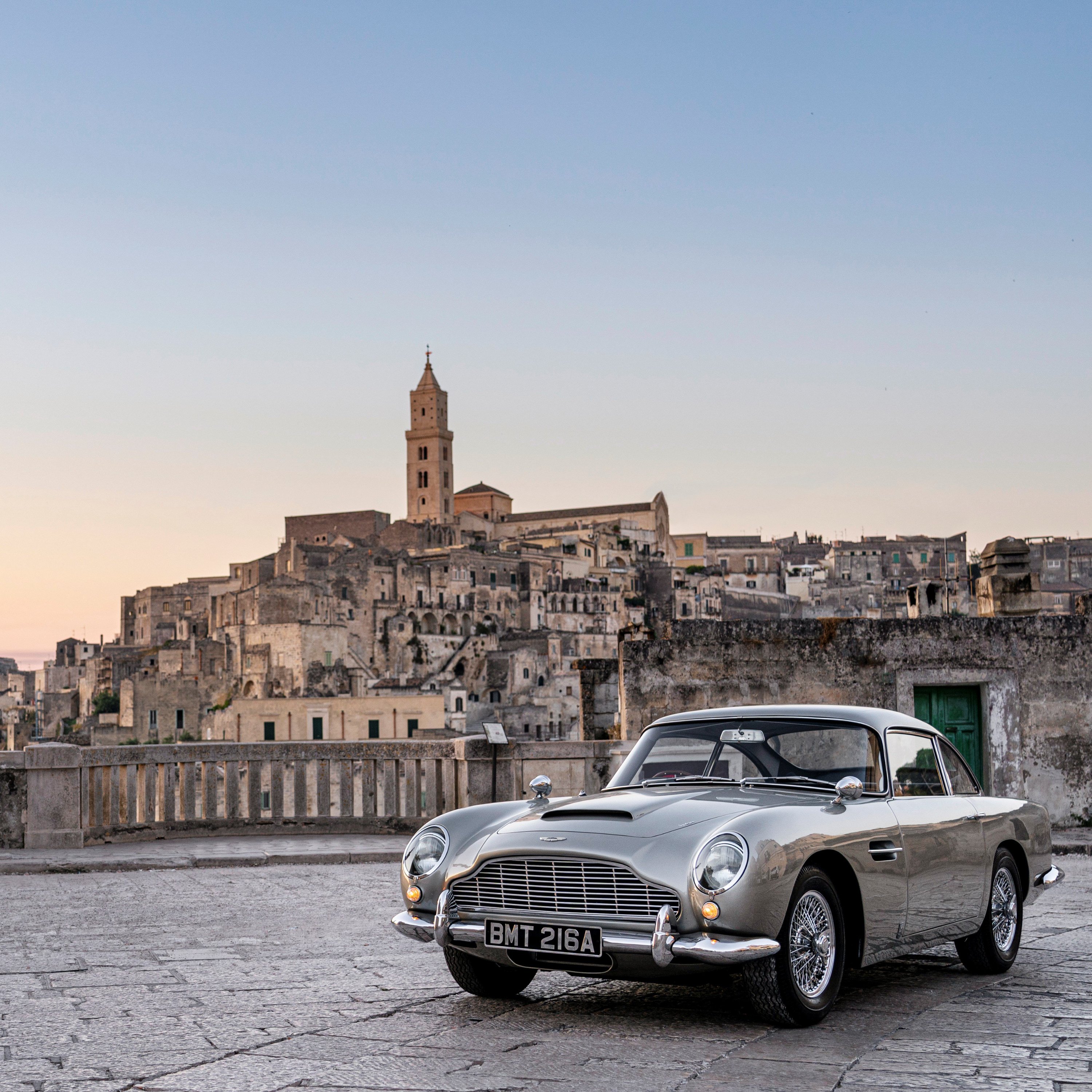 The DB5 has been in action recently in Matera, Italy. 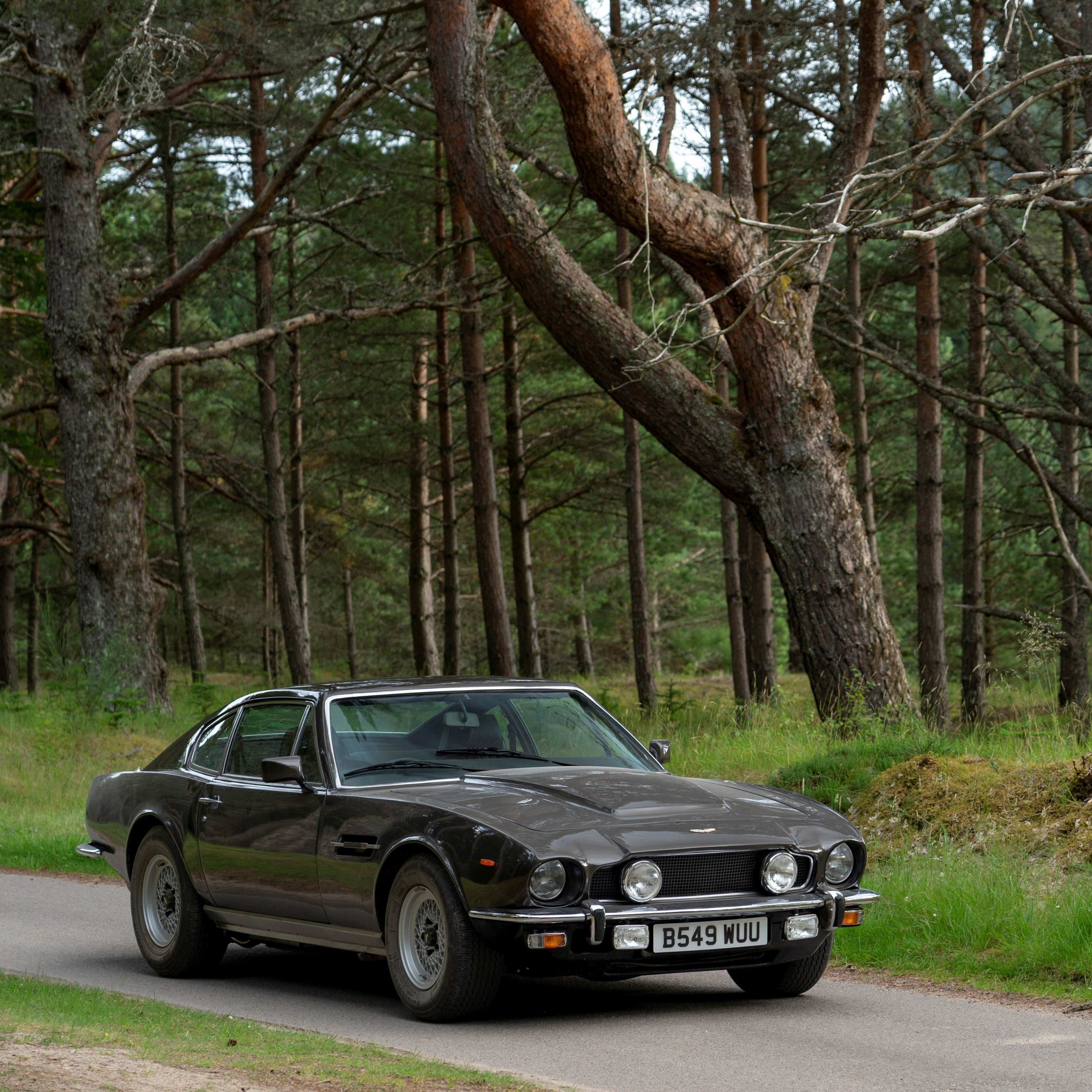 The V8 has been in Norway and Scotland. 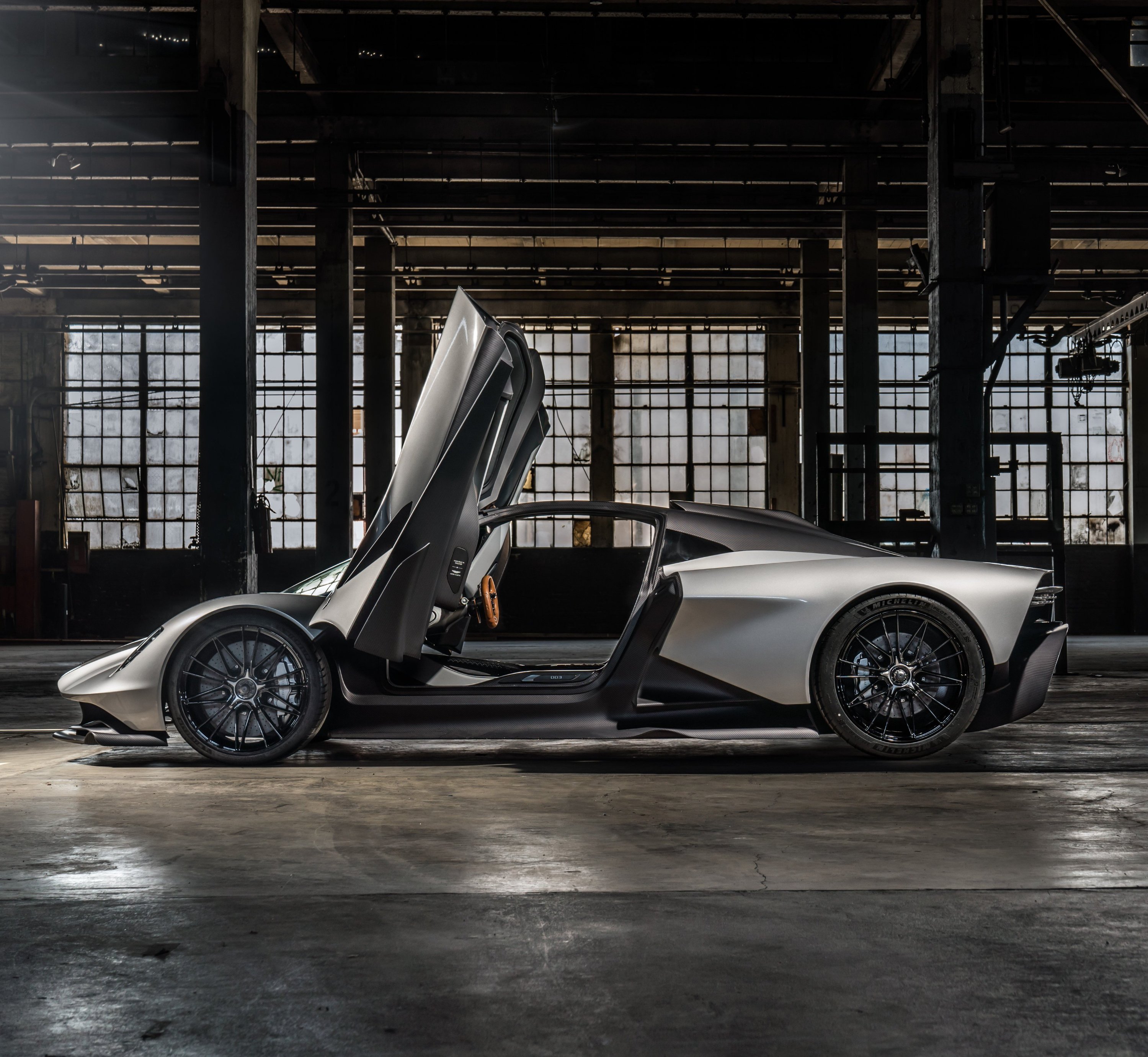 And the Valhalla also in Scotland.

So if three was to many, what about four?

Does that sound like something you’re looking forward to or is it simply to much?