Amazon Prime advertising No Time to Die in Europe 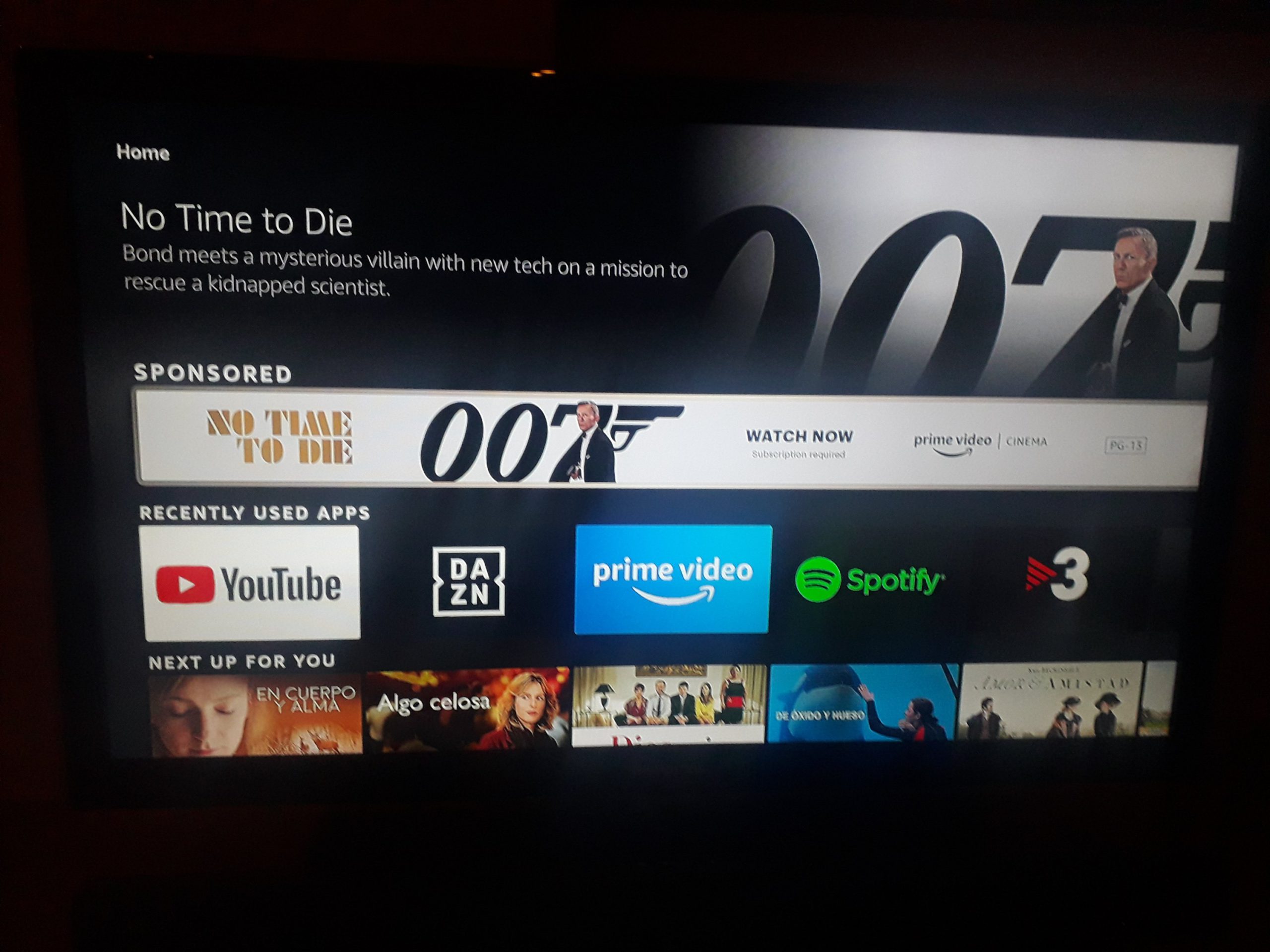 Earlier in the week No Time to Die became available in the United States on Amazon Prime and other streaming platforms for $19.99. It was widely thought that the film’s disappointing box office was behind the move after just a month on the big screen.

So I was surprised when I switched on Amazon Prime to see an ad for No Time to Die (above). With the film doing well in Europe and DVD and other home formats available from 20th December it looked like it wouldn’t reach us as a premium video on demand release (PVOD).

I clicked the ad (which clearly says “Watch Now”) only for it to produce an error code.

I pinged James Page of MI6-HQ. He found that in the UK at least it will be available from next Friday. I guess here in Spain it’ll be the same date and the “watch now” ad was uploaded in error.