It’s not exactly what anyone was expecting from MGM’s new owner. 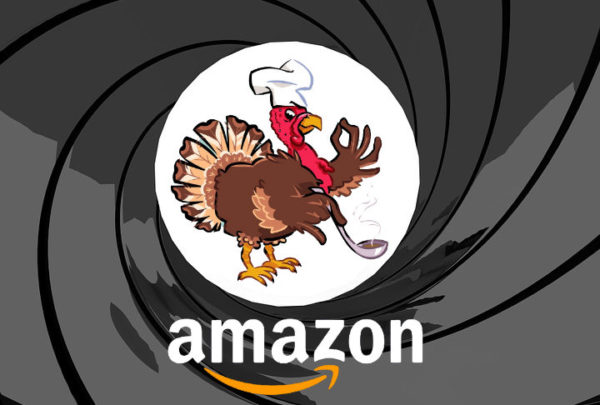 When it comes to releasing bad news, with 007 at least it seems to always land on a Friday.

And so it is today, when something that sounds like a gag for April Fool’s Day is revealed by Variety. Prepare yourself… this is a real turkey.

Amazon Prime Video’s 007’s Road to a Million will be a competition in which two-person teams compete around the world with a prize of £1 million up for grabs. It will test intelligence and endurance in different Bond locations around the world. Barbara Brocolli and Michael G Wilson are involved in the project and according to Variety:

the project has been in the works at Prime Video for around four years, long before the MGM deal was finalized, and it sits separately to any shows that are yet to come out of the pact.

It goes on to say:

Production on “007’s Road to a Million” will begin later this year, and the new show will launch on Prime Video in more than 240 countries and territories. Casting is underway and applicants are being invited to send in submissions.

Thrilled by the idea?

Presumably it’ll be released next year in time for Thanksgiving.

Thanks to Bill Koenig for tipping me off.