The magazines celebrate the half-centenary of You Only Live Twice, commemorate the life of Roger Moore, and take a look at the collectibles and promotional tie-ins from the early films. 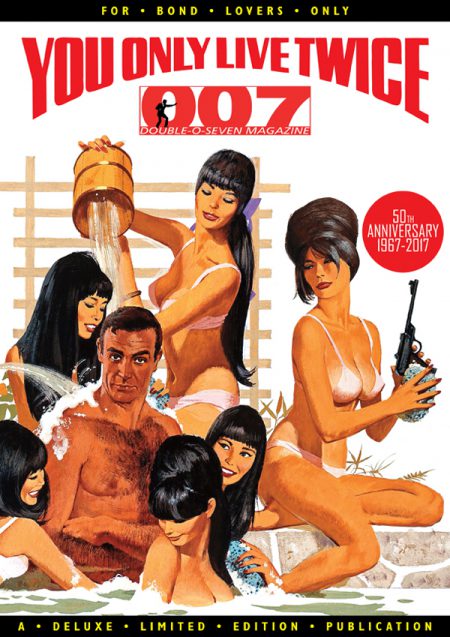 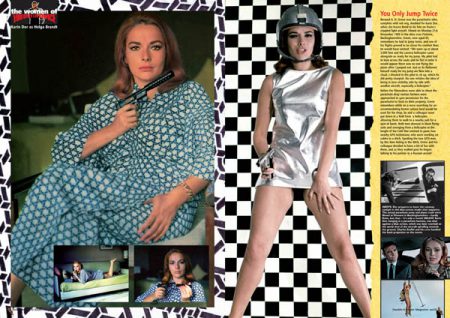 Featuring many rare and never-before-published photographs taken during the making of the film on location in Japan and at Pinewood Studios, England. Contains new updated digitally enhanced images and some previously published material. Click here for ordering info. 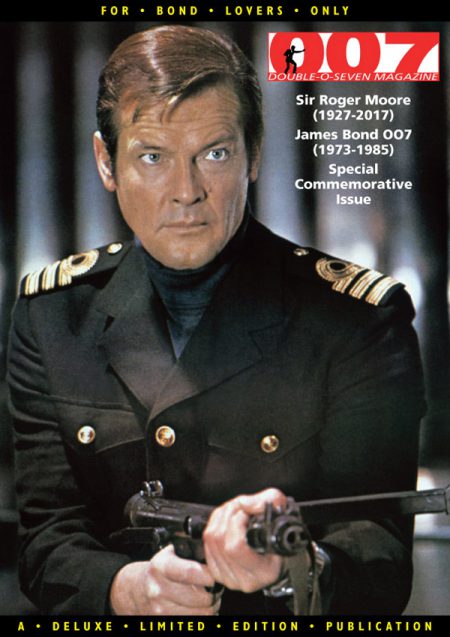 This Special Deluxe Limited Edition A4 50-page tribute issue examines Sir Roger Moore’s seven movies as James Bond 007 (1973-1985) and is packed with over 250 photographs from the 007 Magazine Archive, featuring rare and never-before-published images from Live And Let Die, The Man With The Golden Gun, The Spy Who Loved Me, Moonraker, For Your Eyes Only, Octopussy, and A View To A Kill. The definitive Roger Moore/James Bond collectable. 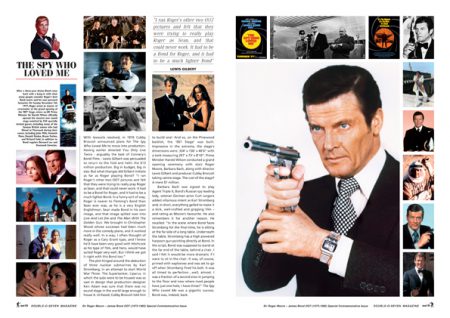 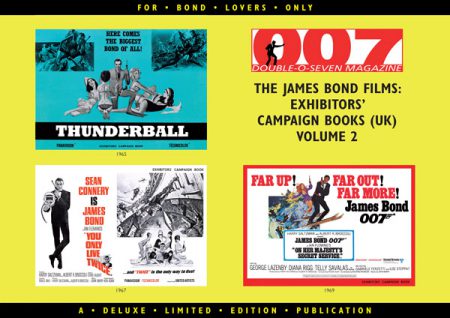 Builds into a complete 4-part set covering all the promotional items and collectables marketing tie-ins for the first seven 007 films in the UK and USA!

Exhibitors’ Campaign Books/Pressbooks have been around as long as there have been movies, and have always featured an eclectic mix of elements helping to promote a film. Mainly supplied to cinema managers (but sometimes also the national and local press) these publications in their standardised format e.g. for films released by United Artists in the Sixties, like the Bond series, would usually contain 12 pages, although the page count and page size of other film distributors’ campaign books could differ. The Bond campaign books were mostly laid out in a portrait format, although this style was broken with Thunderball (1965), You Only Live Twice (1967), and On Her Majesty’s Secret Service (1969), until returning to the portrait format again with Diamonds Are Forever (1971). In the United States these publications were called Pressbooks and were completely different in content to their UK counterpart. Pressbooks were also produced for other territories around the world, but these, although interesting, were seldom as lavish in production as their UK and U.S. counterparts. 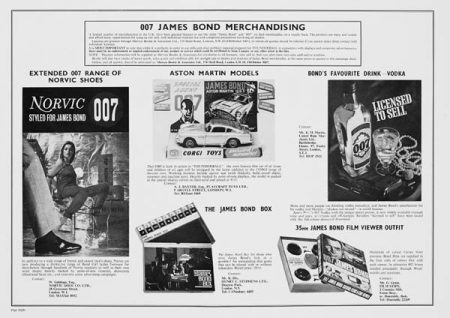 All the James Bond films from Dr No (1962) to Licence To Kill (1989) had Exhibitors’ Campaign Books produced to accompany the release of each film. By the time Agent 007 returned to UK cinema screens after a six-year hiatus in 1995 with GoldenEye, the Exhibitors’ Campaign Book had been discontinued, replaced by Spirex-bound marketing manuals and electronic press kits on VHS videocassette, and eventually CD-Rom, and DVD, but even these were discontinued after The World Is Not Enough (1999), and surprisingly, nothing was produced for the 40th anniversary film in the series, Die Another Day. However, a landscape format Marketing Guide was produced for Casino Royale (2006). 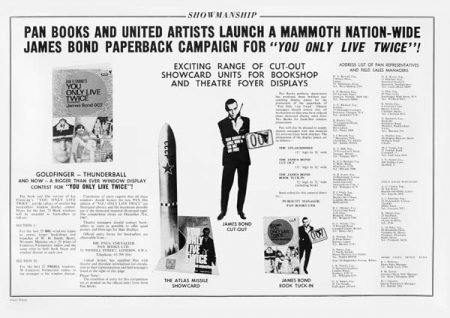 Unsurprisingly, in collectors’ circles these original publications have become highly sought-after and can be an expensive addition to a Bond enthusiast’s collection. Click here for ordering info.