Both Skyfall and SPECTRE both feature real-life stolen artworks in a tongue-in-cheek nod to reality that began with Dr No. 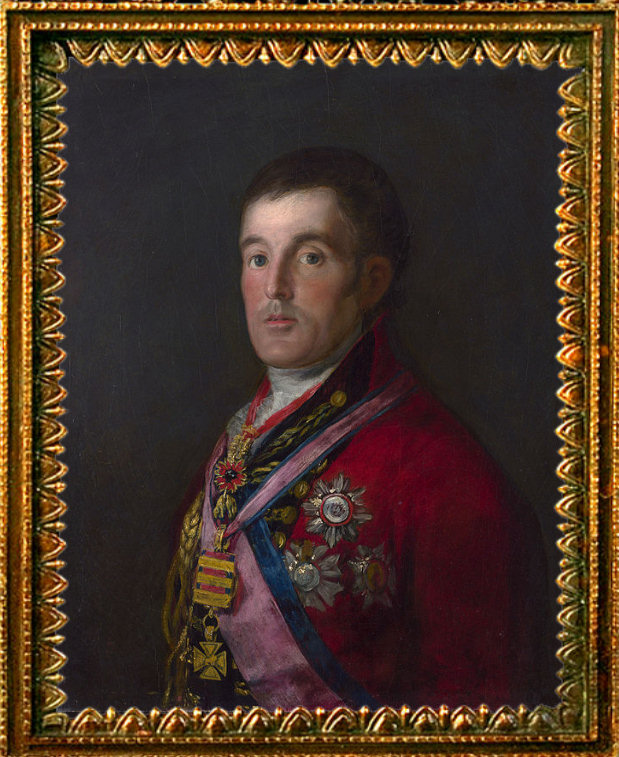 In Skyfall Severine shows Modigliani’s Woman With a Fan to an art collector in Shanghai, who Patrice is sent to kill. The painting was stolen in 2010 along with four other paintings and is yet to be recovered.

The same picture reappears in SPECTRE, where it can be seen in Madeleine’s room at Blofeld’s desert lair. And in Bond’s room is another of the works of art stolen from the Paris Museum of Modern Art at the same time, Picasso’s Le pigeon aux petit pois.

However, the appearance stolen artwork dates back to 1962 and Dr No. The first James Bond film features Goya’s 1812 portrait of the Duke of Wellington in the villain’s Crab Key base. The painting was returned in 1965 after being stolen from a London gallery in 1961, although the circumstances remains a bit of a mystery. A recent article by The New European notes:

The story was so ubiquitous that it featured in Dr No, the first James Bond movie, released in 1962. After Bond is captured, he is seen walking through No’s underground lair. There, on an easel, is Wellington. “So there it is,” murmurs Sean Connery, in a scene guaranteed to flummox contemporary viewers of the film.

While the painting was returned several years after being stolen from a London gallery, the true author of the crime is still uncertain. The man who returned the artwork confessed to the crime. But there are good reasons to believe he was, in fact, covering up for his son.