It was one hot Saturday afternoon in August 1975 when I got my first taste of James Bond on the big screen. 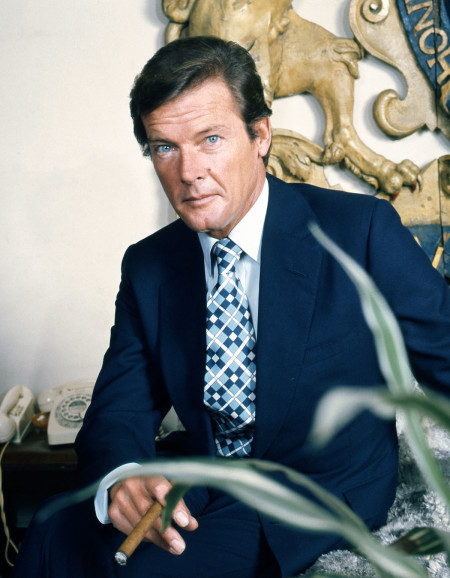 The Man With The Golden Gun had been released in December the previous year, but this was my first opportunity to see it. Hard as it is to imagine today, it took months before the latest films reached the provinces. And so it was that my dad took me to see the latest James Bond flick at the Odeon in St Albans.

I was already a diehard fan of 007 after having picked up my dad’s paperback copy of Casino Royale and investing my pocket money in a Corgi Aston Martin DB5. And the films had yet to make their way onto the small screen in the UK. Dr No was shown on ITV later the same year.

For a nine year old boy it had everything I could have hoped for, with plenty of action, exotic locales, a debonair hero and some good old humour, much of which went over my head.

“She’s just coming, sir”, Bond tells M in response to his request to speak to Goodnight. I simply couldn’t comprehend what my dad found so amusing.

Three years later he took me and my sister to the cinema in Southgate to see The Spy Who Loved Me. Things had evidently speeded up by then as the film premiered in July and I saw in late August. My brother, five years my junior, had to miss it as he’d broken his arm while on holiday and needed to have it reset. He saw it a day or so later with mum and a friend.

I’d been waiting for this one for ages, having seen an advert for Corgi’s Lotus Esprit in my Spider-Man comic. I’d also seen clips of the new film, including the car racing off the jetty in Sardinia and into the water. I couldn’t wait and it didn’t disappoint.

By the time of Moonraker I had read all Ian Fleming’s books and switched my allegiance to Sean Connery. Although I looked forward to the film, it didn’t match my experience of previous films or seeing Connery’s films on the small screen. Despite that I bought an Airfix model of the Moonraker, which I had on display in my bedroom for years after.

For Your Eyes Only was a different matter though. The three Leigh kids plus two friends from Barcelona went to St Albans on a Saturday evening. I think we were sent there to get us out of our parents’ hair for a few hours. But despite being much closer to Fleming than the previous film, it turned out to be the last Bond film with Roger Moore I saw on the big screen.

Partly it was because I had become less interested in his more light-hearted style. But the main reason was probably because by the time of Octopussy and A View To A Kill I was in my late teens and had other things in life to distract me.

Despite my reservations about some of his Bond films, I like Moore’s urbane sophistication. Although I never met him, he always came across as being a true gentleman with a self-depreciating sense of humour. In his later years he involved himself in charity work, particularly UNICEF, for which he campaigned since 1991. He also campaigned for PETA.

Although The Man With The Golden Gun isn’t usually held in high regard by fans, as my first Bond film – big screen or small – I always remember it fondly. And despite my reservations of Roger Moore as 007, I will always warmly remember him as the James Bond of my childhood.

So I’ll be saluting Sir Roger this weekend by revisiting Golden Gun and raising a glass of something cool. If only I could get my hands on a bottle of the Phuyuck ’74. I think Sir Roger would approve.