Javier Trujillo considers the title of recently named No Time to Die. 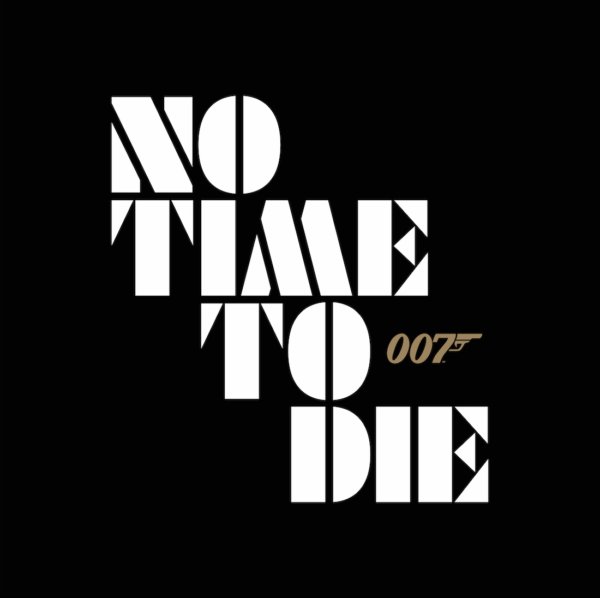 On 20 August, 2019, Eon Productions announced to the world that their latest 007 thriller would be called No Time to Die. Reactions have been fairly positive, although some have bemoaned the use of the world “die” once again.

“Die” or “Death” is very much a staple of James Bond titles across films and books, with far more uses than “Gold” or “The Man…” Fleming himself started the trend with his second novel, Live and Let Die, playing off the phrase “live and let live” back in 1954. He never used it again for a title, but has used it for chapters, such as You Only Live Twice’s “The Death Collector”.

John Gardner was the first continuation author to pick up the baton, with 1989’s Win, Lose or Die and 1992’s Death is Forever. Doing his part, Raymond Benson provided 1998’s The Facts of Death and 2001’s Never Dream of Dying.

Not to be left out, the Young Bond series has also provided two entries, Charlie Higson’s 2007 novel, Double or Die, and Steve Cole’s 2016 book, Heads You Die.

In addition to adapting Live & Let Die in 1973, EON has given us 1997’s Tomorrow Never Dies and ushered 007 into the 21st century with 2002’s Die Another Day. When it gets released in 2020, this will make No Time to Die the first movie in eighteen years to use the word in a big-screen adventure. While it may seem like it gets used often (4 movies and 8-10 books, depending on one’s perspective of the movie novelizations) that’s across over 50 titles since 1953!

Whilst I was rooting for something based more on Fleming, like Shatterhand or The Garden of Death, that’s only because I have longed for a more faithful adaptation of the You Only Live Twice novel. As we are still very much in the dark on the particulars of No Time To Die, those titles could well be inappropriate for the story that awaits us in April. I did find myself very excited by the reveal, but only time and a great film will tell if this is a classic title.