Home > Blog > Bear, Teddy Bear. I did NOT see this coming!

Bear, Teddy Bear. I did NOT see this coming!

I know 2022 is still young but I’m fairly certain you’ve had it drummed into by now that this year marks the 60th anniversary of the James Bond film series from Eon Productions/MGM.

And, with the franchise owners increasing appetite to capitalise on the films through official merchandise via the 007 Store you might expect some product tie-ins for the 60th anniversary. It’s a long time for one film series to be still going, and very successfully too.

So what might we expect to mark the 60th anniversary?

But today that last item is exactly what has been announced. And, as you might expect, at £279 it’s not exactly cheap. 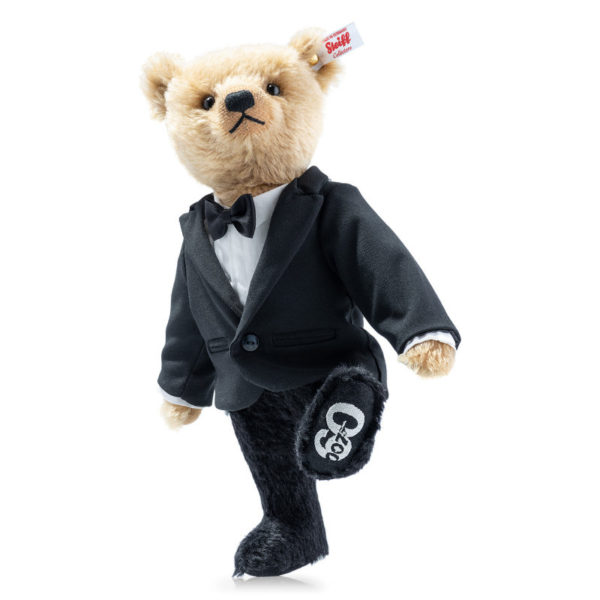 Okay, so it’s made by Steiff and available in a numbered series of just 1,962 (geddit?). You’ll also have to wait until June for delivery.

Now, if they had made Mathilde’s dou dou available I could see the logic. But I don’t recall seeing a teddy bear in a Bond film ever.

What do you think?

2 Responses to “Bear, Teddy Bear. I did NOT see this coming!”