Q The Music to celebrate Moonraker 40th with crowd-funded concert 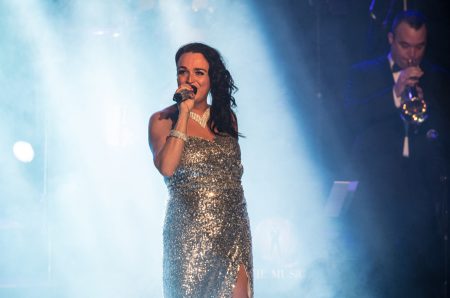 Just about everything about Moonraker was over the top. So it’s apt that Q The Music Show are to celebrate the 40th anniversary of Roger Moore’s fourth outing as 007 with an OTT musical extravaganza performed by a full sized symphony orchestra. 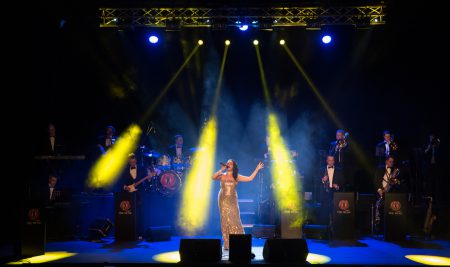 And this is your chance – as a fan – to get involved directly. Due to the high costs the concert is to be crowd-funded by fans. All you need to to is buy tickets in advance to go towards the £60,000 cost of putting on the production, which you can do here.

The concert will take place on 26th January 2019 at the Wycombe Swan Concert Hall in High Wycombe.

But instead of the usual Q The Music lineup the band’s manager, trumpeter Warren Ringham, is drafting in professional musicians from London. He’s putting together a massive 100-piece orchestra and choir to recreate all John Barry’s iconic cues from the 1979 film. 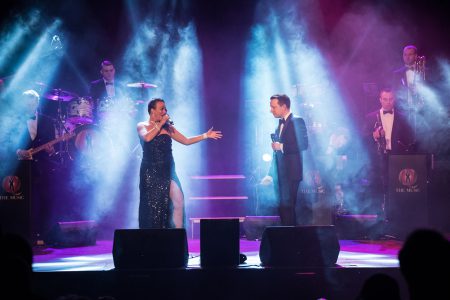 During the first half of the concert Q The Music will perform all 50 minutes of John Barry’s music from the film. And after the break they will perform the best of the James Bond songs in the second half in true Q The Music style – but with full orchestra.

There is zero risk to you. If the concert doesn’t go ahead you won’t pay anything but if – when – it does, you’ll have a great night out! But, in the very best tradition of 007…

The clock is ticking!

You only have until 6th May 2018 to purchase your tickets for the concert.

Q The Music Show are popular with James Bond fans all around the World thanks to their dedicated and authentic versions of the music and were chosen to perform at Sir Roger Moore’s Memorial Event at Pinewood Studios in October last year. The concert will be compered by Bond girl Madeline Smith and Caroline Munro, who have been working with Q The Music this year on their theatre tour of the UK. 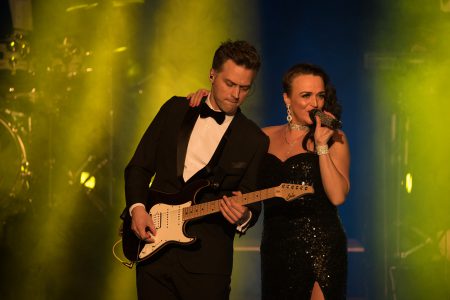 The concert will not be available to buy on recording after the show, and the Moonraker score has never been performed live, so this is a unique opportunity for fans to see it.

And if the project is a success…

Q The Music plan to go on a do a different Barry/Bond score each year!

To back the project you can buy tickets here

Please note, this is a music only performance – no images or footage from the film will be shown, and Q The Music are not associated with EON, Danjaq LLC, or the James Bond Films in any way.