Last opportunities to see Q The Music Show in 2019 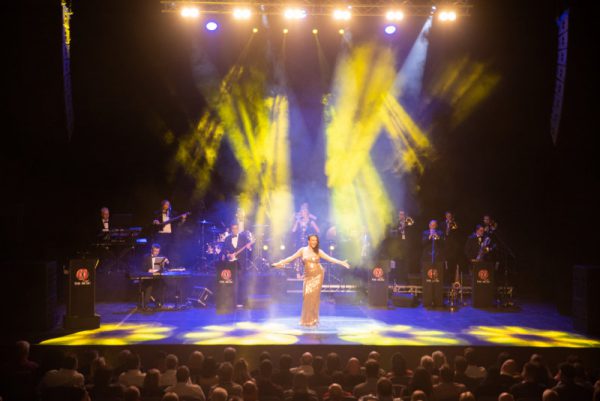 The world’s hardest working and busiest James Bond Concert have a few remaining dates on their 2019 concert tour of the UK. The show started in the West End back in March and has been performing their powerhouse versions of the Bond songs non-stop at multiple theatres this year. 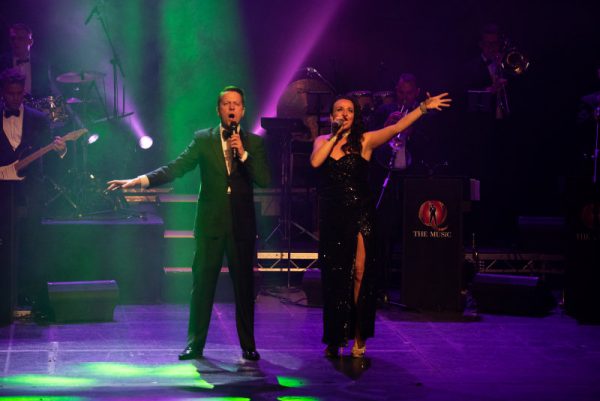 In May they flew out to Monaco for an event for Formula E, which was attended by Die Another Day star Rick Yune, and the one and only Naomie Harris. In June they performed at Piz Gloria at an event marking the 50th Anniversary of On Her Majesty’s Secret Service with George Lazenby in attendance.

George Lazenby: “It was funny being back in Schilthorn – Piz Gloria listening to some tunes from my Bond movie being played live by Q The Music Show – James Bond Concert Spectacular. I love a good tune and Warren Ringham and his Bond Band did John Barry proud up there in the clouds. It really brought back all the time in the world. Great job guys. Love George”

The Times: This band are simply stunning. Over almost three hours they play all but one of the Bond themes, pretty faithfully and pretty much in order.

Alan Gibbs: Ladies and Gentlemen, if this band or show is performing near you, this is really a night out you must not miss, and truly, as much as the phrase is so easily used: total value for money. 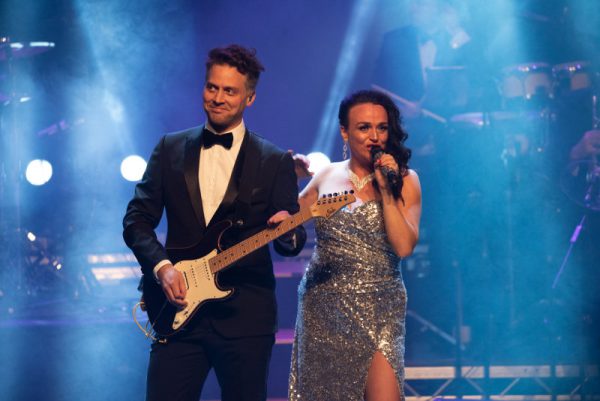 It’s been a fantastic year for Q The Music and if you are a Bond fan that hasn’t seen them, they are highly recommended as the most authentic tribute to the Bond songs (and often, cues too).

Treat yourself to a fabulous night out!