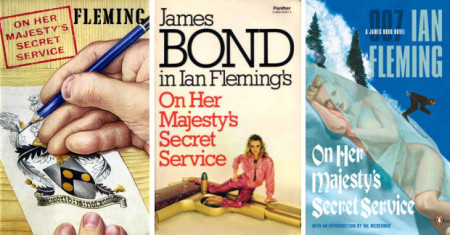 The assault on Piz Gloria is a tough operation and a long night for Bond, who gets rather battered and bruised. After pursuing Blofeld on the bobsleigh run he makes his way to Zurich where he arrives on the doorstep of the Head of Station Z at two in the morning.

This is the fifth and final instalment of an article being prepared on the food and drink in On Her Majesty’s Secret Service. Access to these early drafts is exclusively for Patreon subscribers – the final article will be available to all.