No time to pace the story (or even write a plot)

With the news that No Time to Die would weigh in at 2 hours 43 minutes came some trepidation, for me at least.

A couple of hours, or just over, is almost always the right length for a film. Most that that are substantially longer could usually do with some seriously heavy editing IMO. 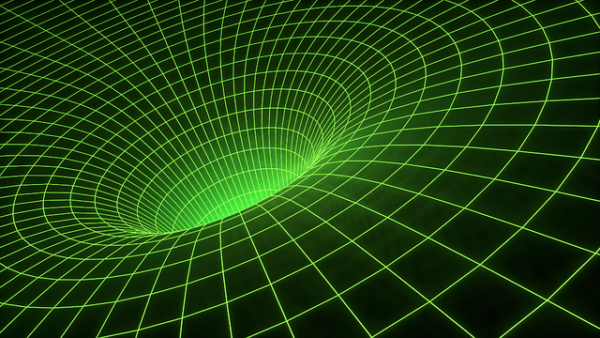 There is an argument that now people are used to binge watching TV at home on streaming and so have an appetite for sustained attention on in a single sitting. Except this overlooks the fact that the end of each episode provides a good moment to pause for a pee break. You use the bathroom at the cinema and you miss a few minutes of the film. That’s how it goes.

So with No Time to Die I was pleasantly surprised. It’s a film that doesn’t drag on despite it’s long run time. But that creates another problem.

The first hour of the film is all go, it barely pauses for breath, only really slowing down in the London scenes and later in Norway. Then it gets going again.

But the last act feels underwhelming precisely because the pace is so frenetic at the start of the film. The viewer is carried along by momentum until it runs out of steam near the end. It needs to provide more but there is nothing more to give. But fundamentally there is a bigger flaw.

There is no real plot. The film has a number of tremendous action sequences linked together by the flimsiest of writing. It’s a return to the Roger Moore era only writ larger (and much, much more expensively).

Less action early on and a better focus on plotting would have befitted the film tremendously. I think I only realised this when I recently saw Dune. If you’ve read the book you’ll know how complex it is and so the first hour is spent establishing the Dune universe. By today’s standards it’s slow. But after this the film really gets going and despite covering the first half the novel the finale is worth the wait.

I wouldn’t say the same of No Time to Die, which ended with a damp squib despite the sting in its tail.

SPECTRE is the same, the action scenes are barely connected and the London finale feels tacked on. There the film should have ended with Blofeld’s desert lair exploding. Except nothing really happened there so it would have felt equally unsatisfying.

We can’t turn back the clock but I much prefer the Connery era. Slower paced films before action movies became a genre. Above all they were Bond movies with a (usually) satisfying conclusion.

At least we’ve got the Blu-rays.