While James Bond may be a secret agent, it would be stretching things to consider him a spy.

While a chapter in Casio Royale – The Secret Agent – gets it right, The Spy Who Loved Me is a complete misnomer. The only book with any kind of espionage in it really is From Russia With Love. There is mostly a distinct lack of spy craft in the books and films.

This was underlined to me last week when I saw The Courier, a Cold War era spy film based on fact. It stars Benedict Cumberbatch as Greville Wynne, a British businessman who got tangled up with MI6 and the CIA in the early 1960s. 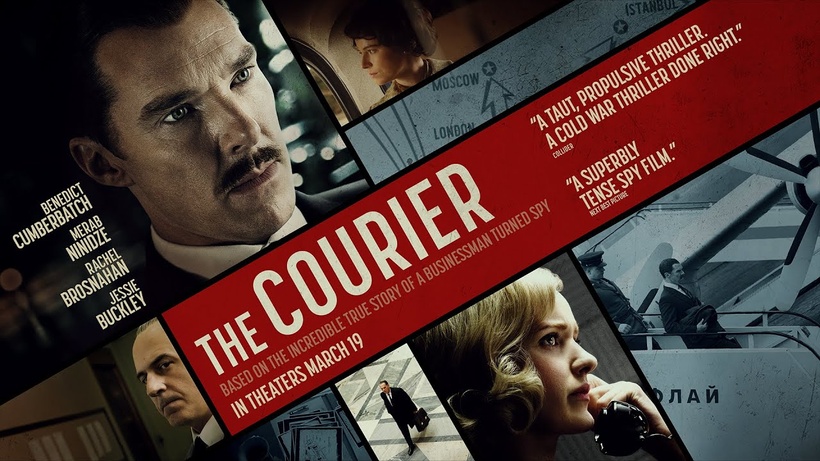 Somehow, although I recognise Cumberbatch, I don’t think I’d ever seen him acting before. It’s a good film if you like that kind of thing – I enjoyed it anyway.

Having made contact with a senior official in Soviet military Intelligence they needed someone to bring copies of secret documents back to London. I won’t give anything away in case you want to see it, but it is an out and out spy film.

So if the Bond books and films aren’t espionage, what are they?

While the books are probably best categorised as adventure stories, the films are a bit of a mix. The early films belong essentially to a genre of their own. There was nothing else like a James Bond film.

But more recently I think that has changed. Starting with Pierce Brosnan the films are, above all, rather generic action films with huge budgets.

Barbara Broccoli sometimes talks of returning to Ian Fleming when the films need refreshing. But despite taking some inspiration from the later books in the more recent films, there isn’t much of the voice of Ian Fleming in those films I think.

To me that’s quite important and something I want to come back to.