Bond references in other books

One thing that underlines how important James Bond is to modern culture is the frequency at which he is mentioned in books. It’s surprisingly often.

My reading is mainly focused on espionage novels and what probably used to be called adventure novels but, taking a leaf out of action cinema, are now action heavy. Andy McNab, Chris Ryan, Lee Child, that kind of thing, plus a bit of crime fiction. There’s some overlap with Bond there, so it’s perhaps not that surprising. I also read a some science fiction and biographies, at the moment particularly by musicians. 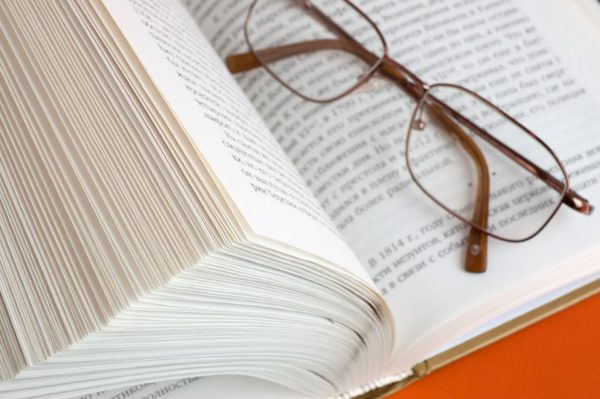 Recently I was reading one of Lee Child’s Jack Reacher novels, Personal, and on page 97 he references Bond. Talking about a Russian, Reacher thinks:

“No Brit operative would dress that way, unless he was trying out for a part in  James Bond movie.”

My wife’s reading is about as far as you get get from my own. Unsurprising.

But whenever she reads a Bond reference she points it out – which often means an elbow in the ribs as we lie in bed reading.

I’m currently reading Fast Forward: Confessions of a Post-Punk Drummer: Volume II by Stephen Morris, drummer of Joy Division and New Order. This, together with the first volume, is the best bio I’ve read by a musician.

Despite there being no obvious link between New Order and 007, it still comes up. There, on page 59, talking about someone who helped the band with their technology:

“He was a bit like Q in the Bond films only with wilder hair.”