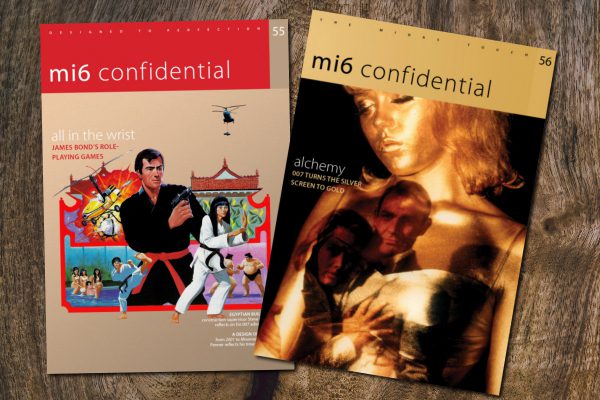 As the filmmaking world comes to terms with developing, shooting and marketing mass entertainment in an uncertain COVID environment, issue #55 casts our attention back at sunnier times. 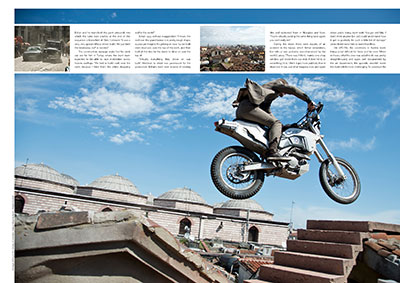 All in the wrist

In this issue we talk exclusively with Moore-era art director John Fenner and Craig-era construction manager Steve Bohan about some of the magnificent sets they designed and built. We also host a candid conversation with the inventor of a suite of Bond RPGs — in an era before videogames took hold, Bond licensees rolled the dice on an alternate form of entertainment. 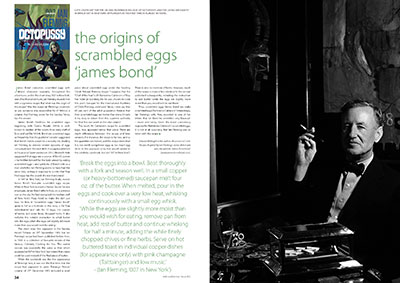 In issue #56 take a journey back to James Bond’s third outing with this special collector’s issue of MI6 Confidential, celebrating Goldfinger.

Collected amongst these pages are original press materials used to promote the film and lure audiences to cinemas back in 1964. With a new director overseeing an increased budget, this issue is a fascinating snapshot in time just as Bondmania took over the world and Goldfinger became a commercial and critical success securing 007 and Eon Productions’ place in the history books. 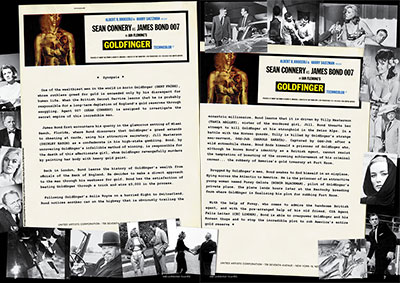 If you like MI6 Confidential then you might want to subscribe to the entire 2020 season. Get all five issues and pay the cover price for just four.Check out details of the subscription here (when available) – or just order the current issue.