While James Bond is best known for his vodka martinis, there is far more to 007’s drinks that “shaken, not stirred”. In both the books and films he drinks Champagne, whisky and and plenty more beside.  The brands listed below are all found in Daniel Craig’s films and really just a start. 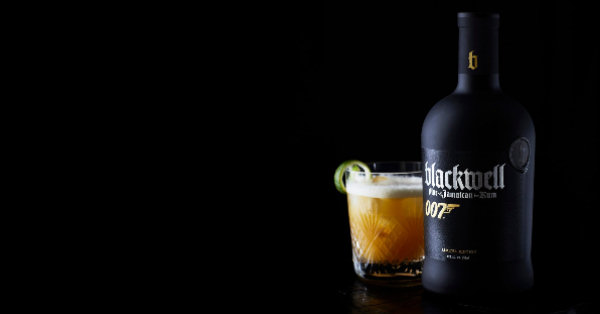 To celebrate the release of No Time to Die, which was partly filmed in Jamaica, Blackwell Rum partnered with Eon Productions with a limited edition 007 rum.

You can also buy the standard rum, which is what Bond is seen drinking. 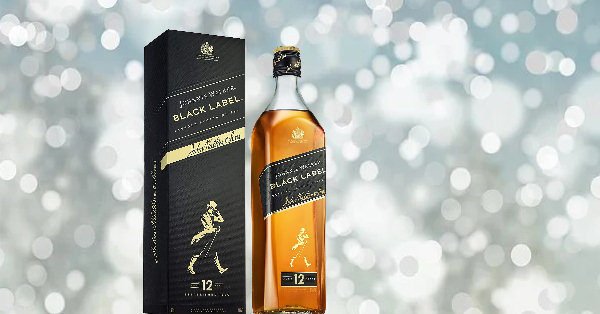 Also consumed by James Bond in No Time to Die is Johnny Walker Black Label, again at his home in Jamaica.
Amazon UK 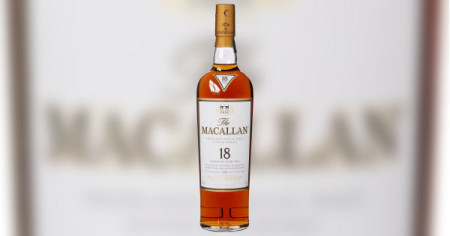 Bond drinks The Macallan 10 Year Old Fine Oak, 12 Year Old Sherry Oak and Macallan 1962 in Skyfall. Then in SPECTRE he has a bottle of the same company’s 18 year old scotch whisky.
Amazon UK 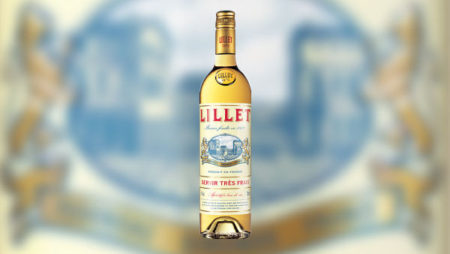 While the original Kina Lillet was an essential ingredient in the Vesper cocktail, it is no longer available. Instead you can use the reformulated Lillet Blanc and optionally add a dash or two of bitters for that authentic taste.
Amazon UK 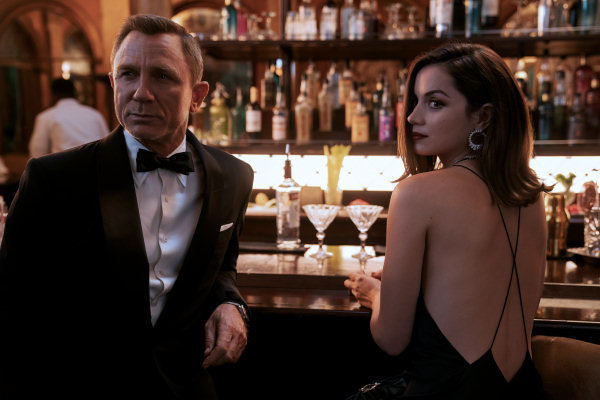 In No Time to Die James Bond and Paloma drink vodka martinis at a bar in Santiago de Cuba. The martinis are made with Smirnoff Red, a brand with a long association with 007, seen on the bar above. Smirnoff is owned by Diagio, an official partner on the film.
Amazon UK

If you’re mixing martinis at home you might like to serve them in antique-style glasses similar to those in the film.
Amazon UK 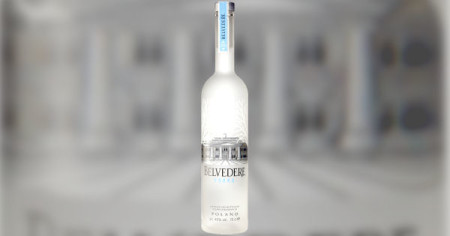 In SPECTRE 007’s vodka of choice was the premium Polish brand, Belvedere. Drink it chilled or, like Bond and Madeleine aboard the train in Morocco, in a dirty vodka martini.
Amazon UK 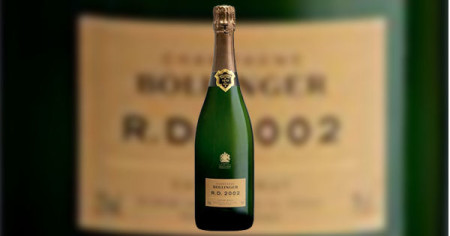 Bollinger frequently appears in the Bond films, most recently in No Time to Die while he and Madeleine spend some down time in Matera, Italy. Although the bottle can’t be seen clearly, Bollinger is once again an official partner.
Amazon UK 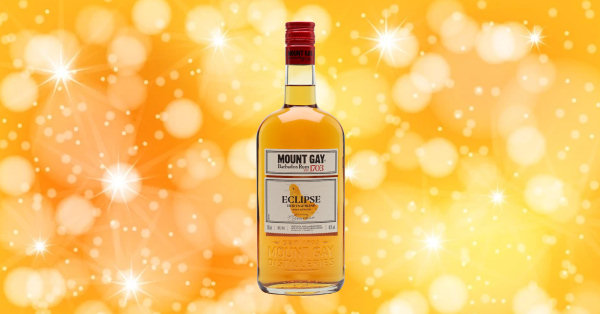 Although James Bond isn’t often associated with rum, he does sometimes drink it in the films. In Casino Royale, at the One and Only Ocean Club in the Bahamas, Bond orders Mount Gay with soda water.
Amazon UK | The Whiskey Exchange