Sometimes it’s enough just to add a Bond accessory or two to make you really feel the part. Here we’ve got some great choices that are more affordable than many of the clothes but are equally associated with 007. 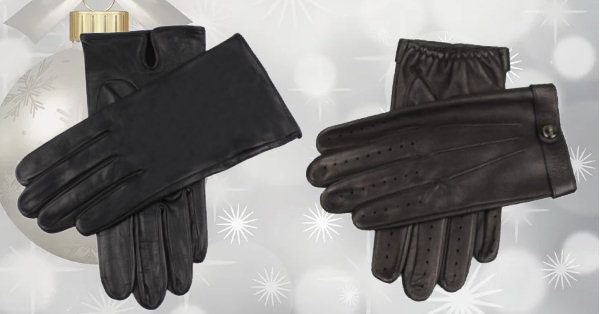 At the end of Skyfall Daniel Craig wears black leather Daniel gloves provided by Dents. The same gloves are available from Dents website. In SPECTRE Daniel Craig wears Dents Fleming unlined hairsheep leather driving gloves at the funeral in Rome. Later he wears them while driving his Aston Martin DB10 at high speed through the Italian capital. And in No Time to Die Lashana Lynch wears a pair of Dents gloves named after her, These gloves make practical James Bond gifts for this time of year. 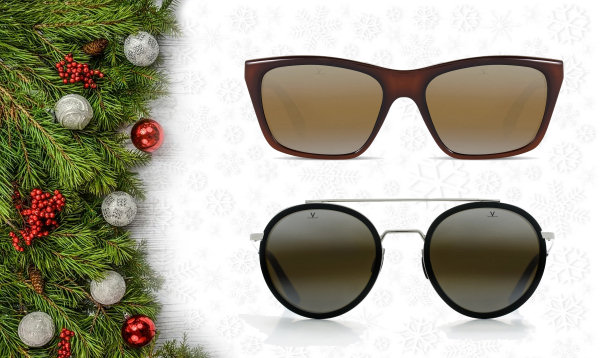 While Bond’s Omega watch may be out of your price range, why not upgrade your existing watch with a new strap to give it a little 007-style? Stylish James Bond gifts that don’t break the bank! 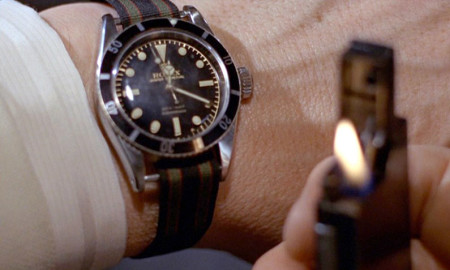 In Goldfinger 007 wears his Rolex Submariner on a three colour nylon strap. You can get similar straps from for a very affordable price:
Amazon UK | Amazon.com

And the Omega 007 wears throughout most of SPECTRE has black and grey striped nylon strap. While the official Omega strap is exorbitantly priced you can get affordable straps too:
Amazon UK | Amazon.com

In Casino Royale Bond is briefly seen with a sterling silver money clip designed by Douglas Pell. The silversmith continues to offer the same design used by 007, now available in a presentation box.
Amazon UK | Amazon.com 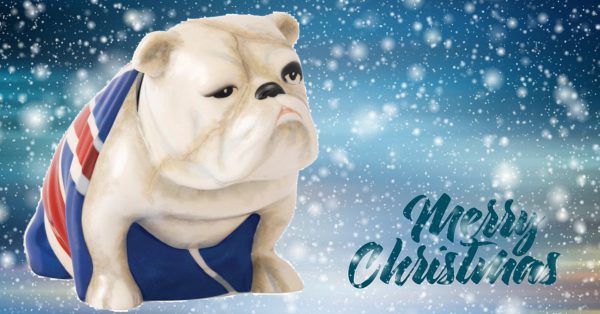 Bulldog Jack first made an appearance on M’s desk in Skyfall and became an instant success among Bond fans. Damaged in the attack on MI6’s headquarters, M bequeathed the figurine to 007 and it can be seen in Bond’s apartment in SPECTRE. 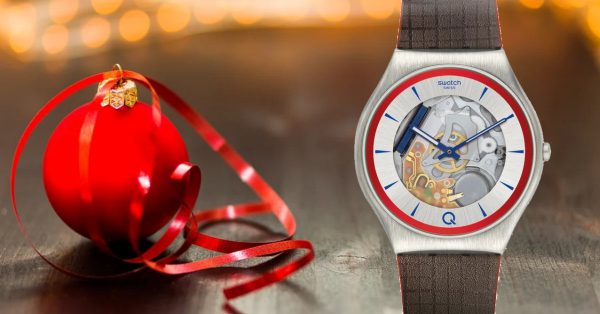 Any budding gadget-meister might want to emulate Q with a similar Swatch to the one he wears in No Time to Die. This limited edition Swatch features a Q at the 6 o’clock position.
007 Store