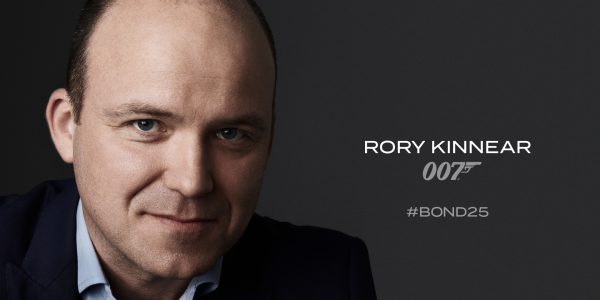 Rory Kinnear is an award-winning British actor, perhaps best known for his role as Bill Tanner in the James Bond films Quantum Of Solace, Skyfall and Spectre. Other film credits include Trespass Against Us, iBoy, Man Up, Cuban Fury, Broken (won ‘Best Supporting Actor’ at the BIFA’s), Wild Target and Academy Award and BAFTA nominated The Imitation Game with Benedict Cumberbatch and Keira Knightley.

Kinnear’s TV credits include Inside No. 9, Guerrilla, Quacks, The Casual Vacancy, Penny Dreadful, the sitcom Count Arthur Strong, the Tony Grisoni-written Southcliffe (for which he was nominated for a Bafta for Best Supporting Actor), Loving Miss Hatto, Charlie Brooker’s Black Mirror, Rupert Goold’s Richard II as Bolingbroke and ITV drama Lucan in which he could be seen starring as the title role.

He has recently finished filming Russell T Davies’ Years and Years opposite Emma Thompson and Catherine The Great opposite Helen Mirren.

Kinnear is also an award-winning playwright for his debut play The Herd and made his directorial debut with the English National Opera’s production of A Winter’s Tale in 2017.