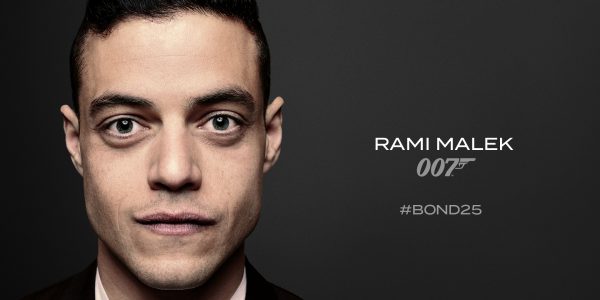 Malek is the star of the critically acclaimed and award-winning psychological drama Mr. Robot.  For his role as Elliot Alderson, Malek won an Emmy and Critics Choice Award, and is also a two-time Golden Globe® and Screen Actors Guild Award nominee.

Malek will next lend his voice to the upcoming live action film The Voyage of Doctor Dolittle, alongside Robert Downey Jr. and will produce and star in Universal’s film American Radical, which Mr. Robot’s Sam Esmail will direct and produce.