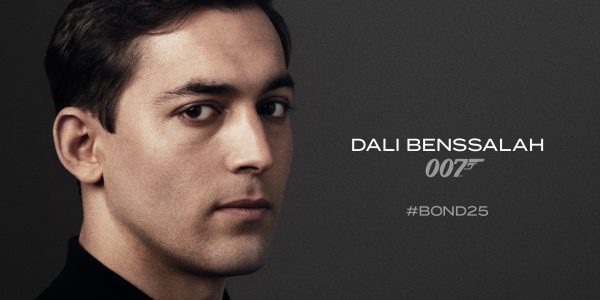 After his baccalaureate, Dali studied economics at the university of Rennes and, at the same, was training hard for Thai boxing competitions.

In 2012 he left college and moved to Paris with a real desire to work in cinema. He joined the cours Florent where he discovered the dramatic arts and decided to devote himself full time to it. He continued his training at the National Theatres of la Colline, then of Strasbourg with Stanislas Nordey and at the Fabrica d’Avignon with Olivier Py.

In 2017, he made his breakthrough to the public in the video clip for The Blaze – Territory, which went on to win multiple awards at festivals.

Several directors noticed him then and asked to meet him for television and cinema projects. He played in Nox by Mabrouk El Mechri (Canal+), in Louis Garrel’s A Faithful Man, Carmen Alessandrin’s Interrail, Kery James and Leïla Sy’s Banlieusards and most recently in Canal+ new original creation, Les Sauvages, series directed by Rebecca Zlotowski, with Roschdy Zem and Marina Foïs.

He also continues to work in the theatre and played in Olivier Py’s Pur Present at the Festival d’Avignon and regionally.