A first look at the work of Bond 25 director Cary Joji Fukunaga. 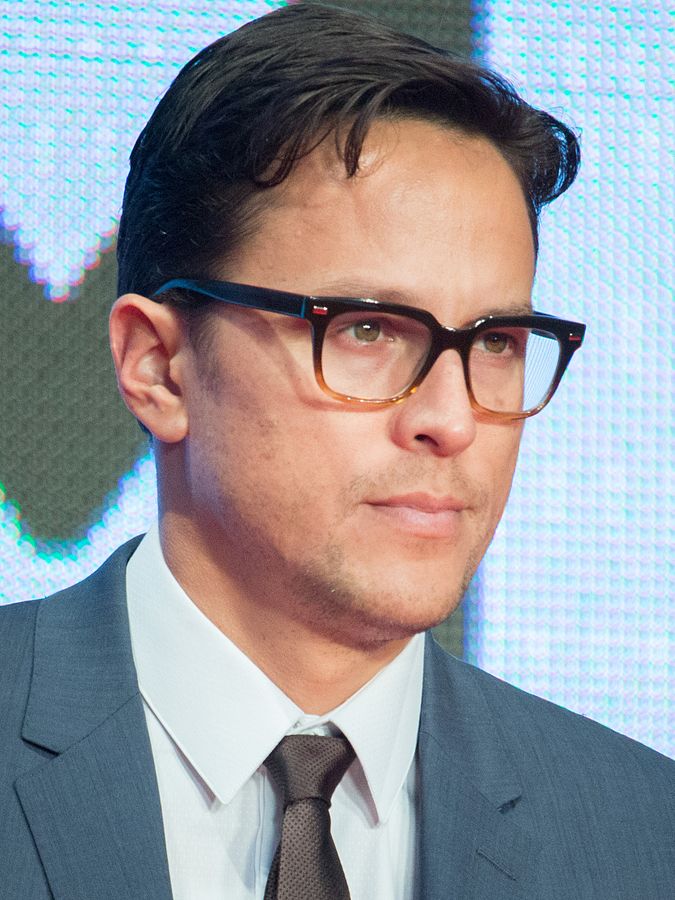 In August 2018 Eon Productions made the shock announcement that Danny Boyle had left the production of Bond 25.

While the short news release didn’t go into detail the media started speculating like wild about who would take over from Boyle and his writer, John Hodge. They also insisted that Bond 25 would be delayed for a year.

But finally, on 20th September while fans anxiously waited for news, Eon broke the radio silence. Boyle’s replacement would be Cary Joji Fukunaga, the first American to direct a Bond movie. And while production will be delayed, it is only by three months.

Fukunaga’s name wasn’t in any article I read about supposed Eon shortlists. So let’s take a look at what he has done to date.

If you want to keep up with the latest on Bond 25 then join our newsletter. Click here for details.

Fukunaga was born in California in 1977, the son of a Japanese-American father and Swedish-American mother. Originally he wanted to become a pro-snowboarder but in his mid-twenties switched to film. Whether there will be any snowboarding in Bond 25 remains to be seen.

As a filmmaker Fukunaga is quite an all rounder. He has worked as director, producer, writer and cinematographer, all skills that could make Bond 25 shine.

Although he has limited experience directing full length feature films, he won the 2009 Director’s award at Sundance for Sin Nombre. He was also director and executive-producer of the first season of HBO’s True Detective. For that he won the Primetime Emmy for Outstanding Directing. It is likely that his work on True Detective that brought Barbara Broccoli calling.

On the big screen he directed a version of Charlotte Bronte’s novel Jane Eyre (2011), with Judi Dench staring alongside Mia Wasikowska, Michael Fassbender and Jamie Bell. And he wrote, directed, produced and photographed the highly acclaimed war film Beasts of No Nation (2015).